THOUGH I AM AN INEPT VILLAINESS GN VOL 03 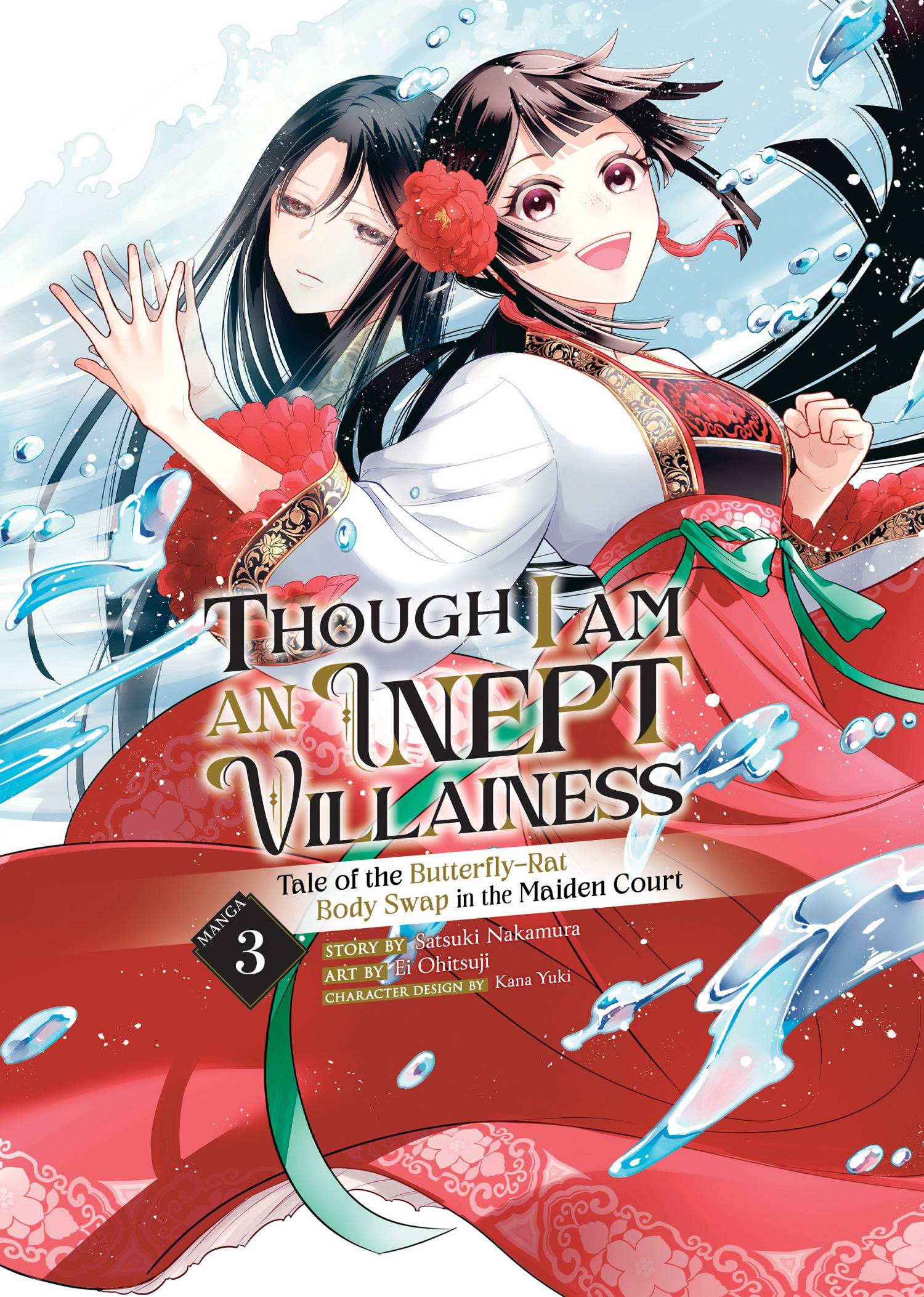 #
DEC221982
(W) Satsuki Nakamura (A) Ei Ohitsuji
In a kingdom inspired by historical China, five clans put forth their maidens as imperial consorts-but only one will be crowned empress. The frail and beautiful Kou Reirin, the so-called "butterfly" of the imperial court, is a shoo-in to marry the crown prince. But when "court rat" Shu Keigetsu lashes out at her during the glittering Lantern Festival, it's Reirin who wakes up in the dungeons! Body-swapped by her assailant to steal her position at court, Reirin's plight seems dire... to everyone else! Now that she's got a robust new body, not even the looming threat of execution can stop her!
In Shops: Jun 21, 2023
SRP: $14.99
View All Items In This Series
ORDER SUBSCRIBE WISH LIST