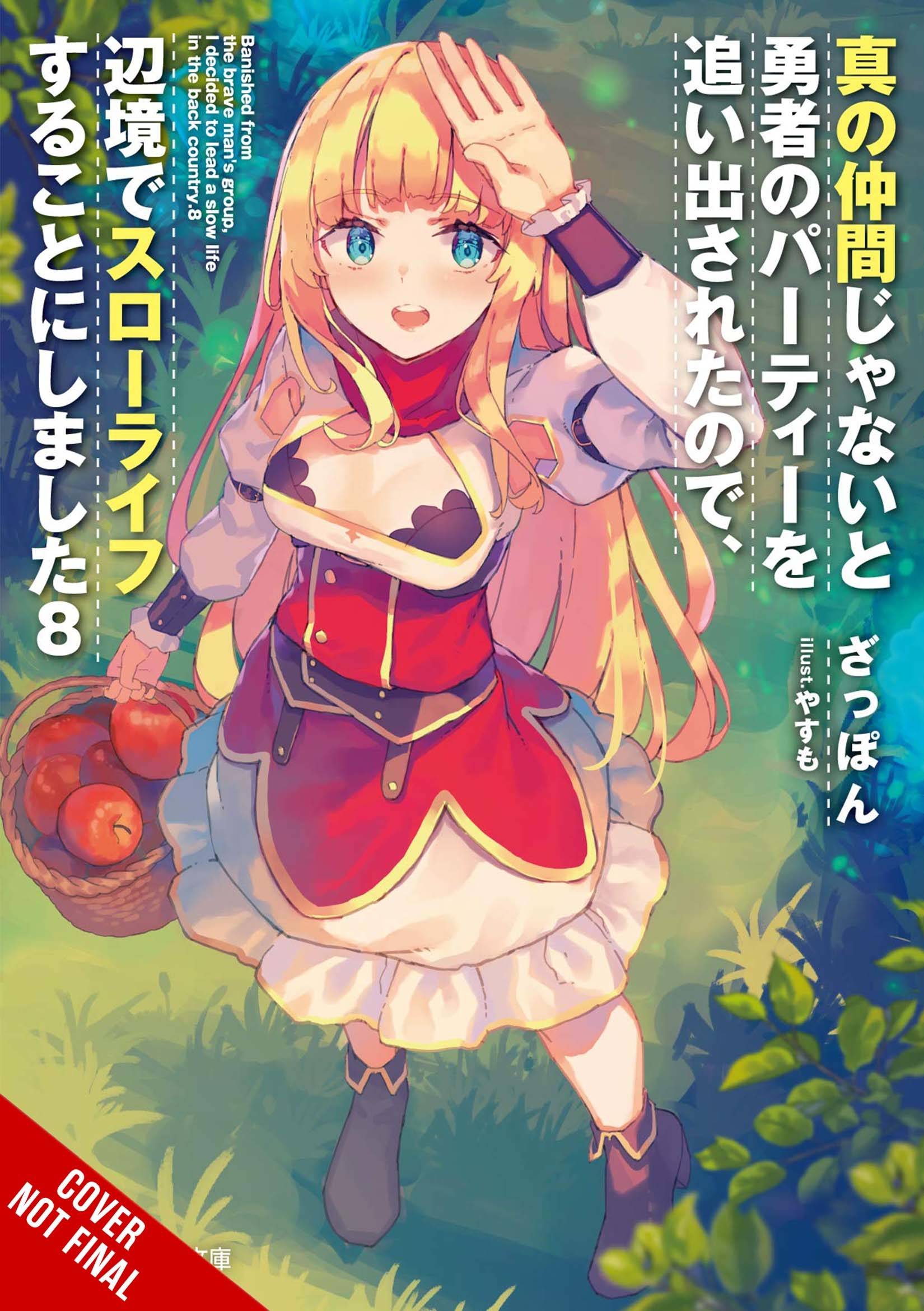 #
DEC221886
(W) Zappon (A) Yasumo
A new Hero named Van has appeared, and he's headed for Zoltan. This na ve and innocent boy possesses the strength to make even Theodora the Crusader shudder, and he blindly obeys the word of the Church. When Red, Rit, and Ruti learn of this new Hero they decide...to avoid him completely by leaving Zoltan for a little while on a vacation?! A confrontation with this unprecedented second savior of the world does sound like a lot of work, after all. But will they really be able to evade Van forever?
In Shops: Mar 22, 2023
SRP: $15.00
View All Items In This Series
ORDER SUBSCRIBE WISH LIST