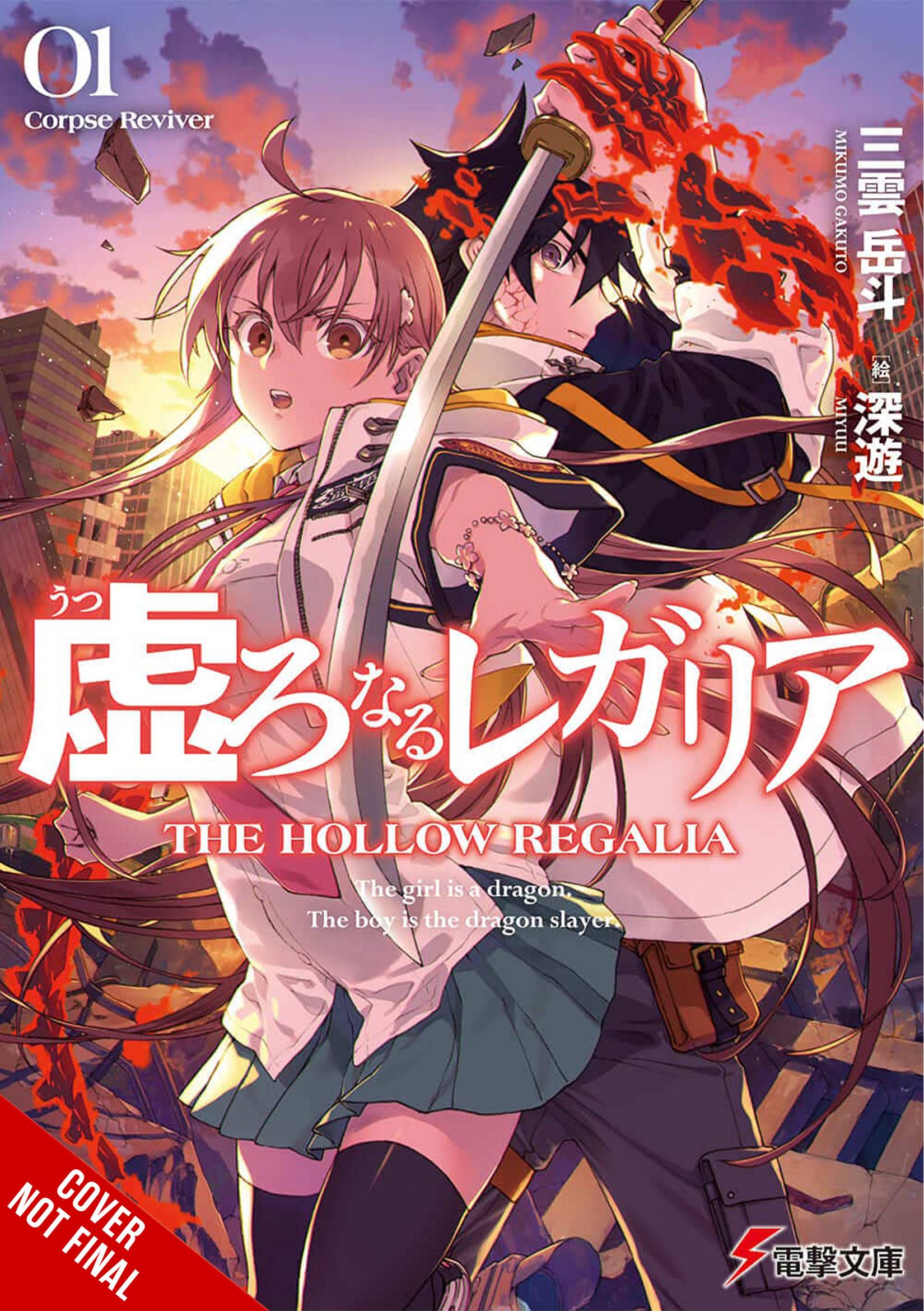 #
DEC221877
(W) Gakuto Mikumo
She's a dragon. He's a dragon slayer. And in this world, the Japanese have been wiped out!  That day, giant dragons appeared in the sky above Tokyo, and the collapse of the nation of Japan began. With the arrival of monsters called Moju, Japanese people went extinct, and the nation was transformed into a lawless land occupied by armed forces and criminal syndicates. Yahiro is one of the few remaining. Having gained immortality from dragon's blood, he spends each lonely day as a "salvager" transporting artwork out of the uninhabited ruins of Tokyo...until one day, a pair of twin art dealers request that he salvage a particularly powerful and mysterious item.
In Shops: Mar 22, 2023
SRP: $15.00
View All Items In This Series
ORDER SUBSCRIBE WISH LIST