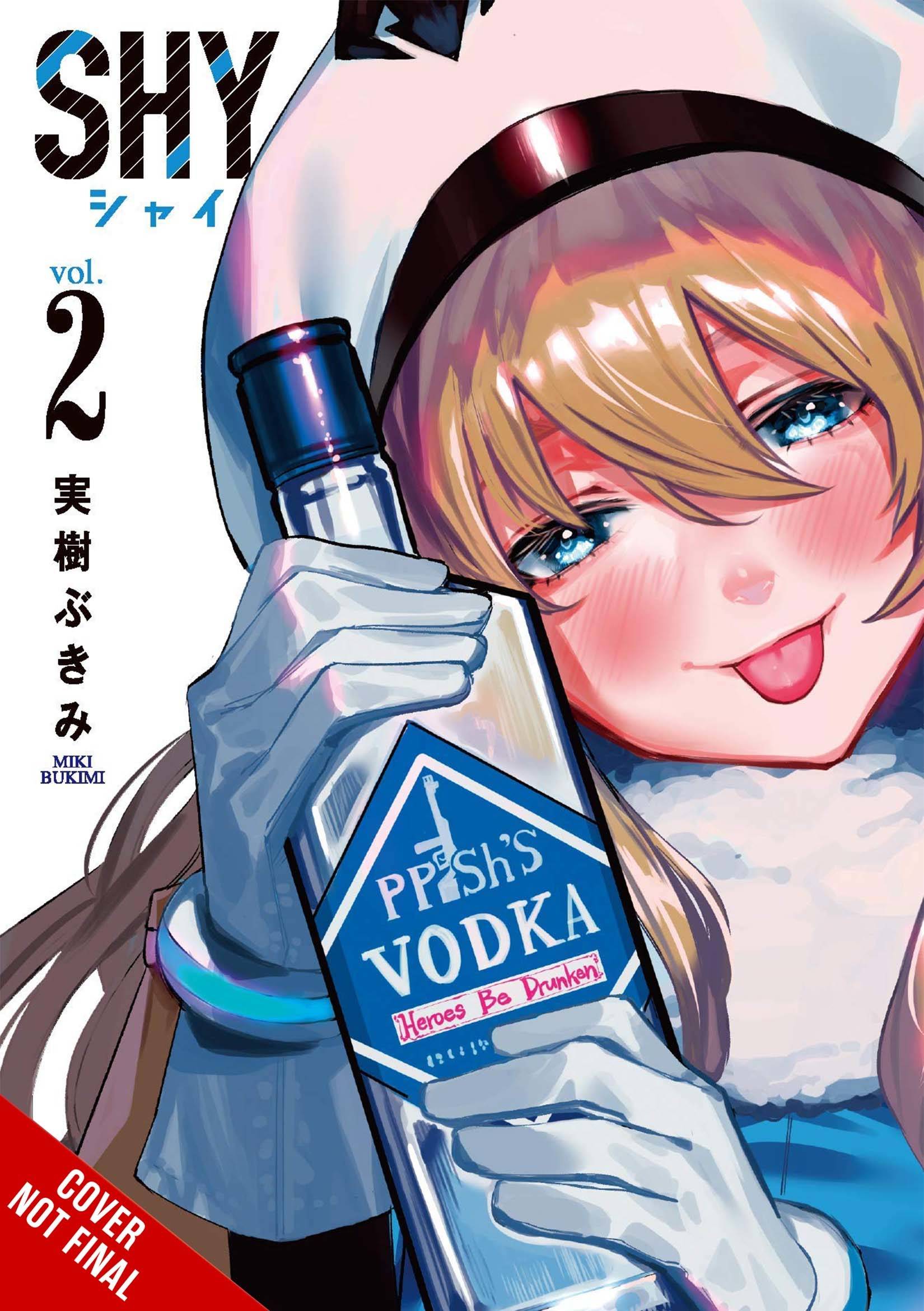 #
DEC221858
(W) Miki Bukimi (A) Miki Bukimi
Shy's shown she can handle the basics of being a hero, but with the boy known as Stigma still at large, that might not be enough. Determined to become stronger, she holds a mock battle against the British hero, Stardust-one of the most famous figures in the hero world, and a merciless opponent. With her status as a hero on the line, can Shy awaken to new powers!?
In Shops: Mar 22, 2023
SRP: $13.00
View All Items In This Series
ORDER SUBSCRIBE WISH LIST