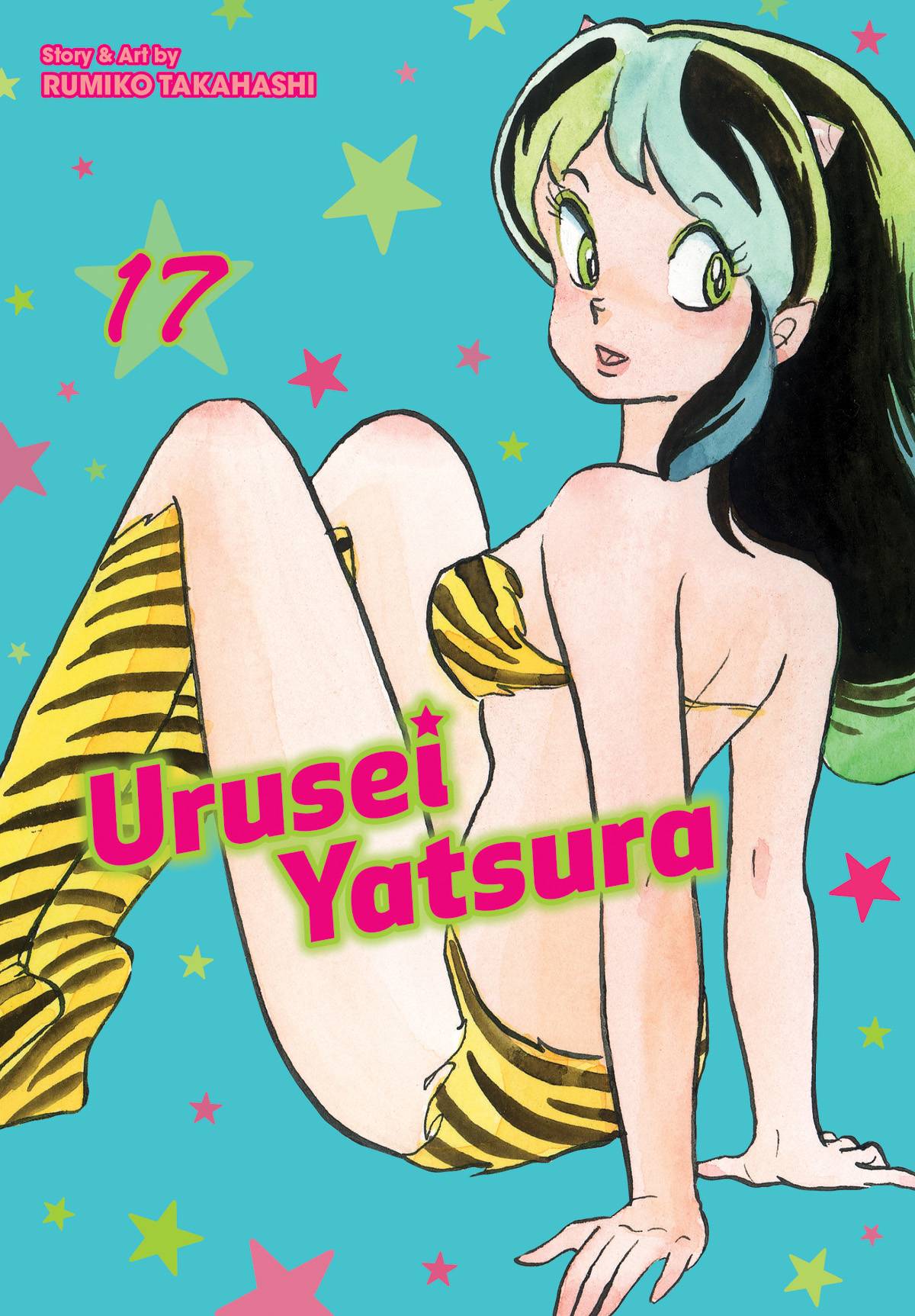 #
DEC221842
(W) Rumiko Takahashi (A) Rumiko Takahashi
Inaba the Rabbit Man is trying to get a promotion, but to level up he has to pick a rare flower that only grows in space-time, and he needs to find a girl who will come with him on his dangerous quest! But when he asks Shinobu to be the girl he gets Ataru and Lum too! Is his promotion a guaranteed no? Later, some random dude shows up at Tomobiki High claiming to be Lum's fiancé! He whisks her away to be married on his darkness-draped home planet, and the only way Ataru can save her is by saying "I love you." When he can't bring himself to say it, Lum makes an ultimatum that balances the fate of the world against Ataru's heart! Is Earth doomed?!