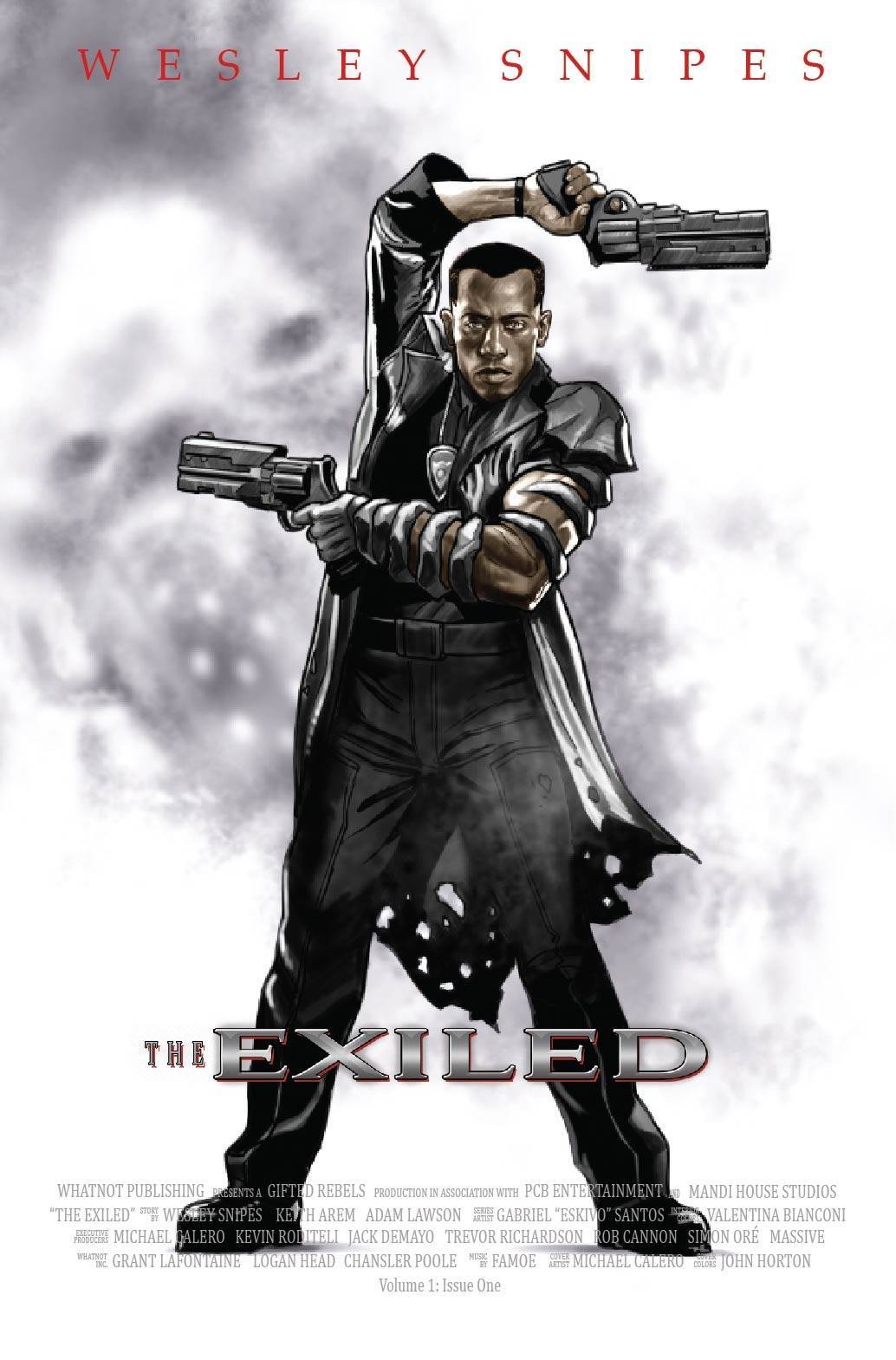 #
DEC221759
(W) Wesley Snipes, Keith Arem, Adam Lawson (A) Eskivo (CA) Diego Galindo
Known for his work on both the poster art for the Stranger Things Netflix show and his
contributions to the comic from IDW, Diego Galindo brings his signature style to The
Exiled with this variant cover.
WESLEY SNIPES (The producer and star of the Blade franchise) presents his original
series, THE EXILED, a genre-bending Sci-Fi Noir described as "Seven meets Blade
Runner."
Roach's world is flipped upside down when he's betrayed by the police force he works
for. His life is mysteriously spared by the Killer he is chasing and, on the other end of a
gun, learns of a silent war between humans and criminal aliens that have been exiled to
Earth.
In Shops: Mar 15, 2023
SRP: $3.99
View All Items In This Series
ORDER SUBSCRIBE WISH LIST