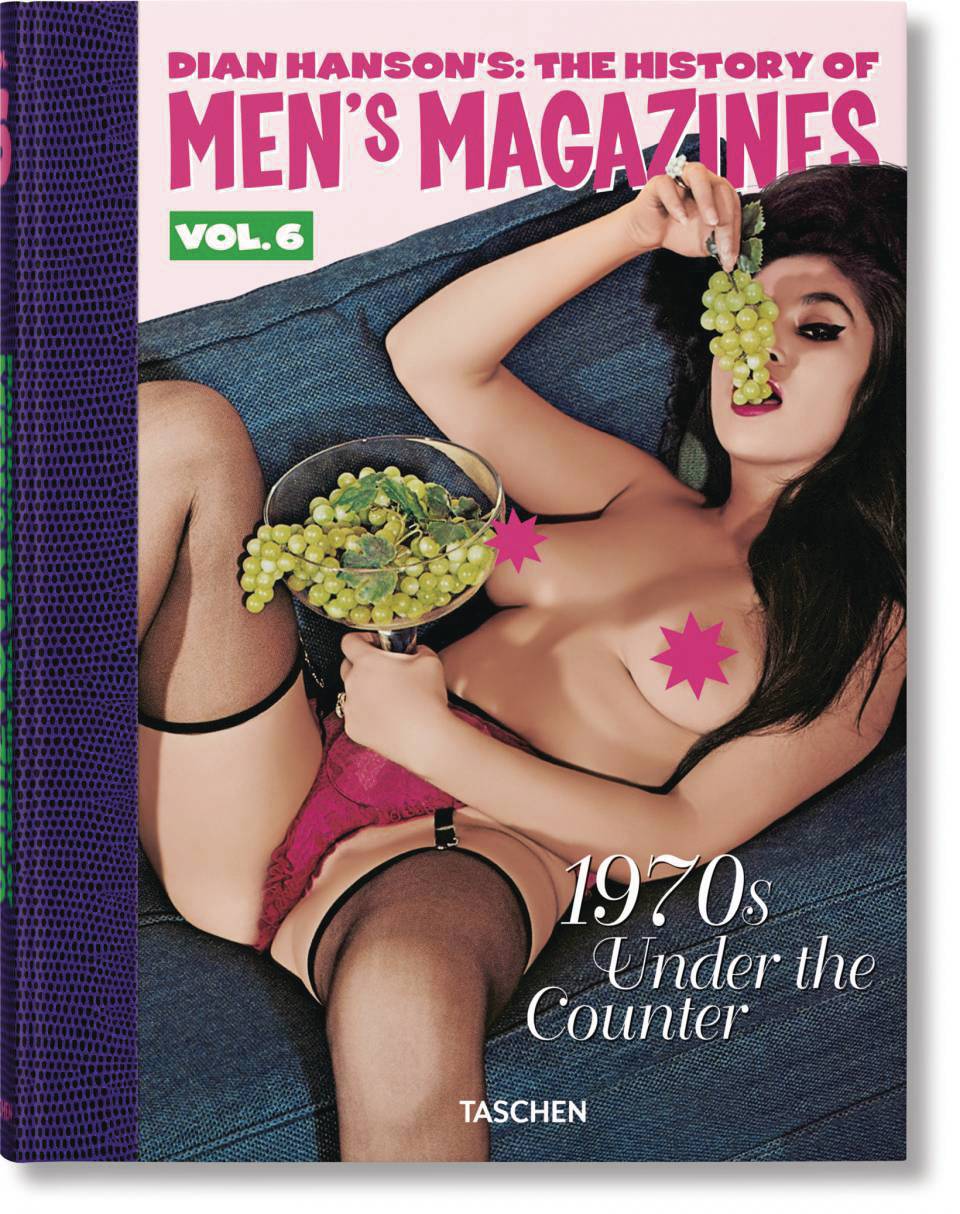 #
DEC221690
(W) Various (A/CA) Various
In the late 1960s specialty bookstores selling magazines under the counter were replaced by sex shops, or "adult bookstores" in the U.S., at which point every subject, with few exceptions, was freely available. It started with Swedish Private and its shockingly explicit covers. Denmark's Theander brothers countered with Rodox and Color Climax, with equally explicit content. Soon they were supplying most of Northern Europe, with the Netherlands pitching in. In the U.S. Reuben Sturman was hailed King of Porn, with affiliates churning out hardcore of every kind to fill his 800 bookstores. Suddenly men used to taking what was offered could be picky. Lesbian dominance? Hot housewives? Black and Asian women? Hippie nudists espousing free love and drug use? Hairy women? Shaved women? Shaved women giving hairy women enemas? It was all there. Are you familiar with the name Edw. Wood, Jr., called the world's worst film director? Then you'll enjoy his little-known porn magazines, including Balling, Skin & Bones and Party Time. What a decade. Volume 6 features over 600 covers and photos from Sweden, Denmark, the Netherlands, and the U.S. with the usual, amusing text.
In Shops: Feb 15, 2023
SRP: $70.00
View All Items In This Series
ORDER SUBSCRIBE WISH LIST