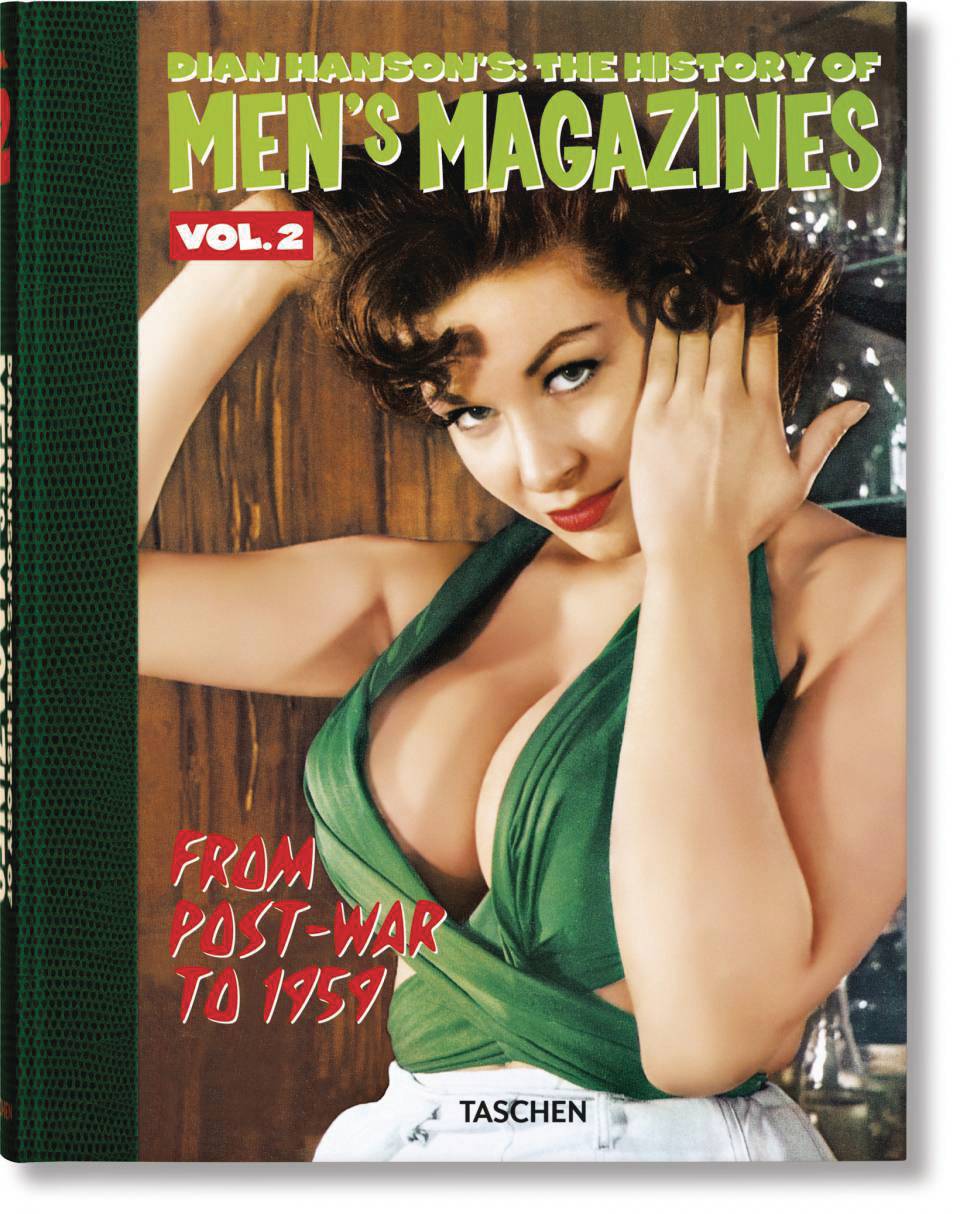 #
DEC221686
(W) Various (A/CA) Various
Playboy, launched in December 1953, made a huge impact on publishing, but it was not the only American men's magazine in the 1950s. The quirky burlesque titles Beauty Parade, Wink, Titter and Eyeful, featuring Bettie Page and covers by artist Peter Driben, inspired a spate of competing titles. Much loved WWII pin-ups, often of aspiring starlets, led to "news and nudes" titles with cover girls Marilyn Monroe and Jayne Mansfield, and to more lurid titles like Shock, blending burlesque and celebrity scandal. Argentina, with a strong European influence, produced sophisticated Vea (Watch), while England, suffering paper shortages, produced little magazines with big buxom models, charting a path it would maintain through the 1960s. Volume 2 in this series contains over 650 magazine covers and photos from the U.S., Mexico, Argentina and England, plus informative essays.