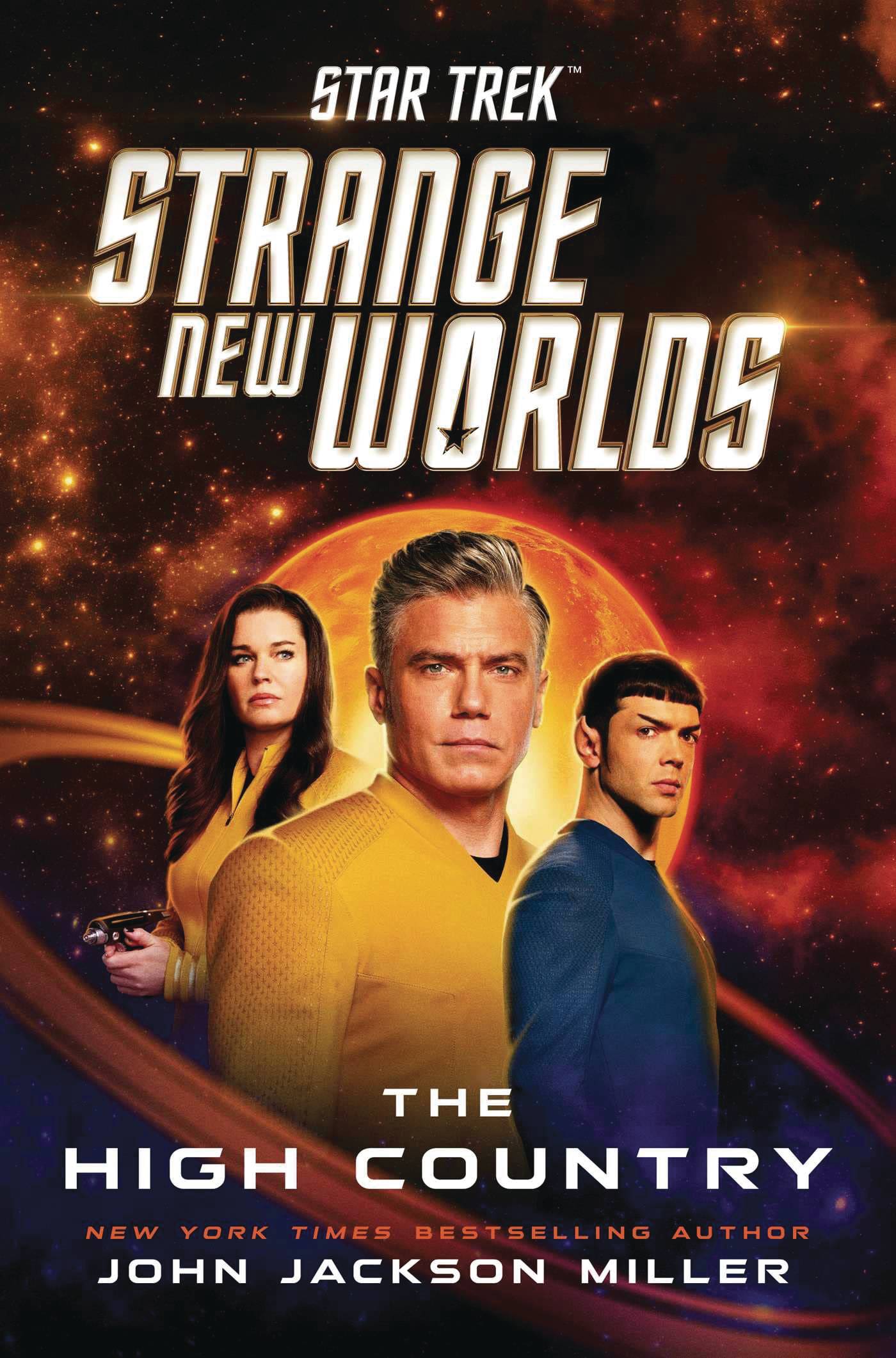 #
DEC221586
(W) John Jackson Miller
The first novel based on the thrilling Paramount+ TV series Star Trek: Strange New Worlds! When an experimental shuttlecraft fails, Captain Christopher Pike suspects a mechanical malfunction-only to discover the very principles on which Starfleet bases its technology have simply stopped functioning. He and his crewmates are forced to abandon ship in a dangerous maneuver that scatters their party across the strangest new world they've ever encountered. Yet Pike is still very much a starship captain, with all the responsibilities that entails. Setting out to find his crewmates, he encounters a surprising face from his past-and discovers that one people's utopia might be someone else's purgatory. He must lead an exodus-or risk a calamity of galactic proportions that even the Enterprise is powerless to stop!
In Shops: Feb 22, 2023
SRP: $25.00
View All Items In This Series
ORDER SUBSCRIBE WISH LIST