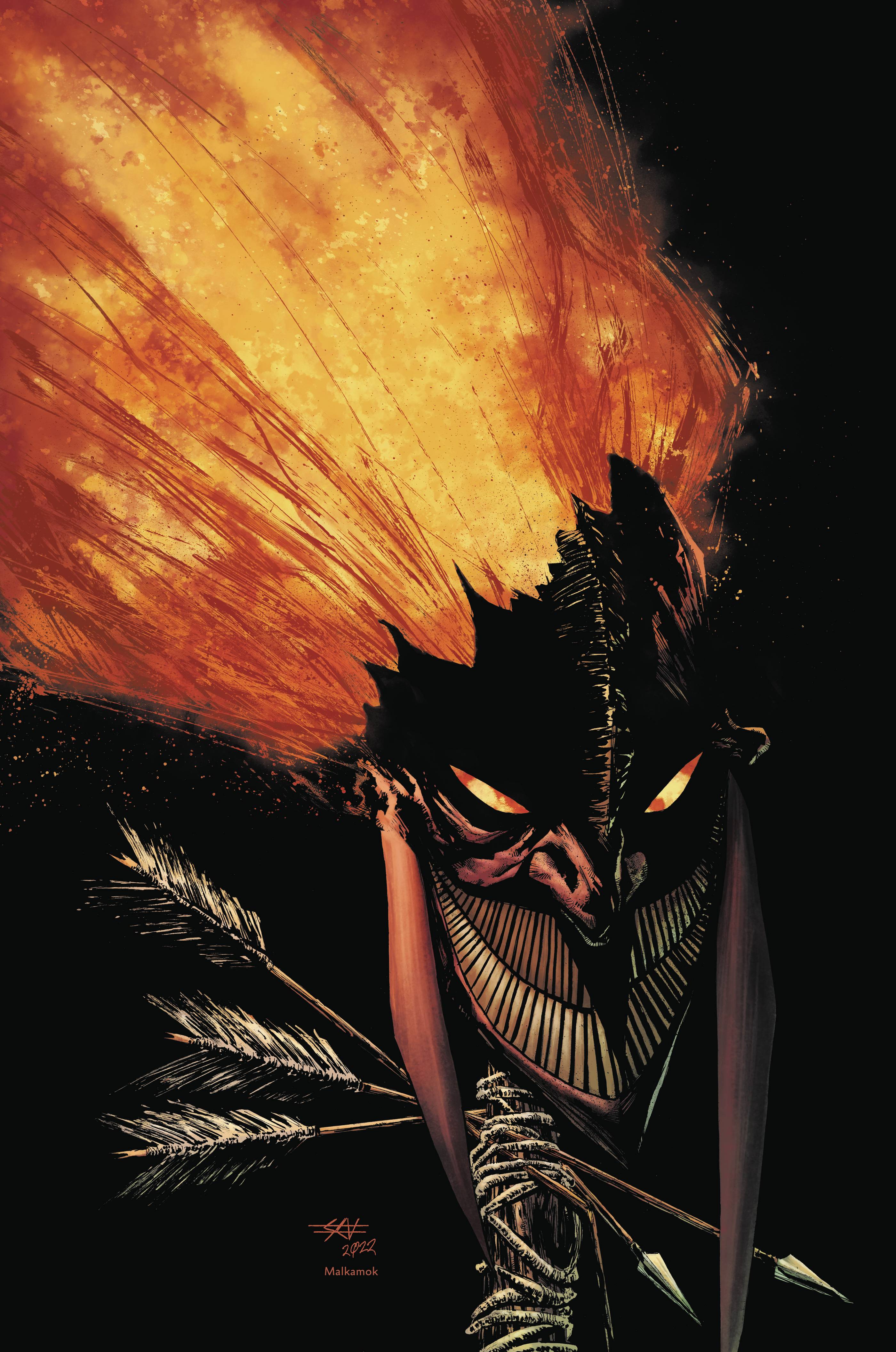 #
DEC221508
(W) David Hazan (A/CA) Shane Connery Volk
Tales from Nottingham explores untold stories from the twisted universe of Nottingham, including the secret origins of Robin Hood and the Merry Men, Marian's violent past, Aya of the Hashashin's first kill, and an ordeal that will shake Friar Tuck to his core. Never-before-seen mysteries confront Everard Blackthorne, the Sheriff of Nottingham, culminating in an investigation that will lead directly into the climactic events of Nottingham Volume 3. This anthology reunites Nottingham series creators David Hazan and Shane Connery Volk, while also bringing diverse new talent into the world of Nottingham, including Eisner and GLAAD nominated writer Magdalene Visaggio.