I SAW IT GN 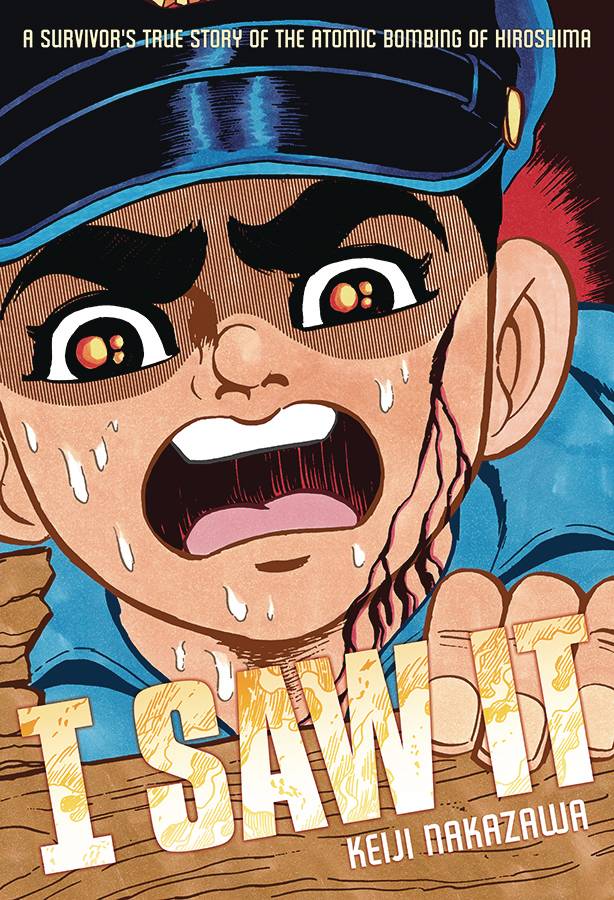 #
DEC221484
(W) Keiji Nakazawa (A) Keiji Nakazawa
Life in Hiroshima during the war was difficult for six-year-old Keiji and the Nakazawa family, but they made the best of it. On his way to school one bright August morning, Keiji was unaware his hometown would soon be turned into a world of horrors. That morning, he watched as a single airplane soared through the clear blue sky, carrying with it the most powerful weapon that had ever been created, the atomic bomb, code named "Little Boy." It was about to fall on Keiji's city, changing his life forever. This is the true story of the atomic bombing of Hiroshima and its effects, seen through the eyes of cartoonist Keiji Nakazawa.
In Shops: Feb 15, 2023
SRP: $9.99
ORDER WISH LIST