SEA IN YOU GN 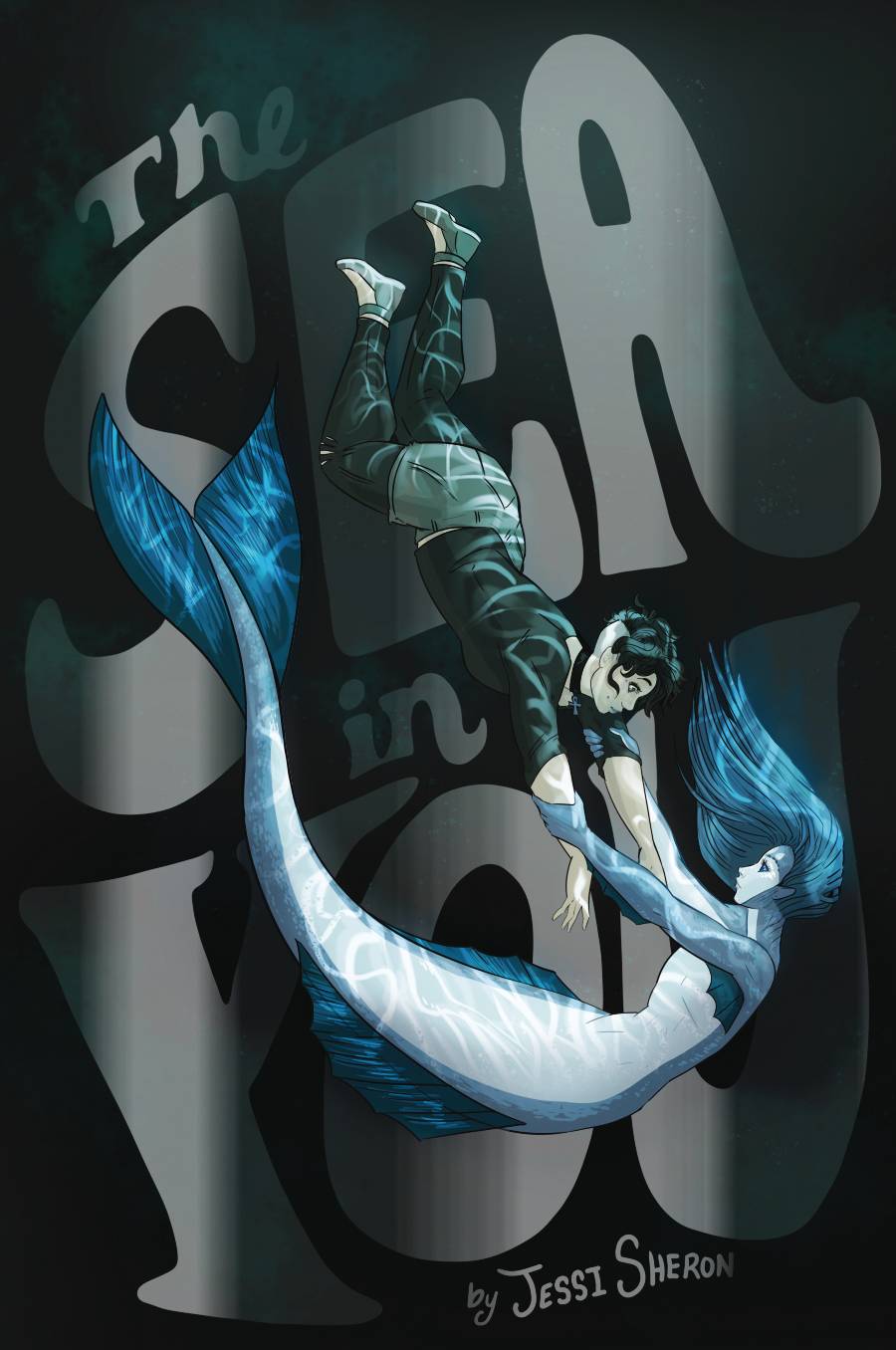 #
DEC221467
A whimsical dark fantasy retelling of "The Little Mermaid," The Sea In You upends everything you thought you knew about magical creaturesof the deep, on a whirlwind journey to a whole new world you've only dreamed of before! 15-year-old Corinth was just trying to clean up the beach; she never expected to meet a mermaid, let alone be nearly drowned by one. It was the start of a very strange friendship! After Skylla, the deadly fanged mermaid, mysteriously lets Corinth live, they grow closer through a cautious exchange of stories, gifts, jokes, and sign language. Mermaids, it turns out, eat people, but however terrifying Skylla may look, she's a little younger, a little smaller, and perhaps a little too soft for all that. Bewitched by Corinth and their growing bond, she learns about all the best things in life on land: books, burgers, donuts, and this strange chattering human sound called laughter. But a storm is brewing-both at sea and in Corinth's increasingly dangerous relationship with her obsessively jealous boyfriend-and a magical bargain may be the only thing that can save her, at a tremendous cost.
In Shops: Mar 15, 2023
SRP: $15.00
ORDER WISH LIST