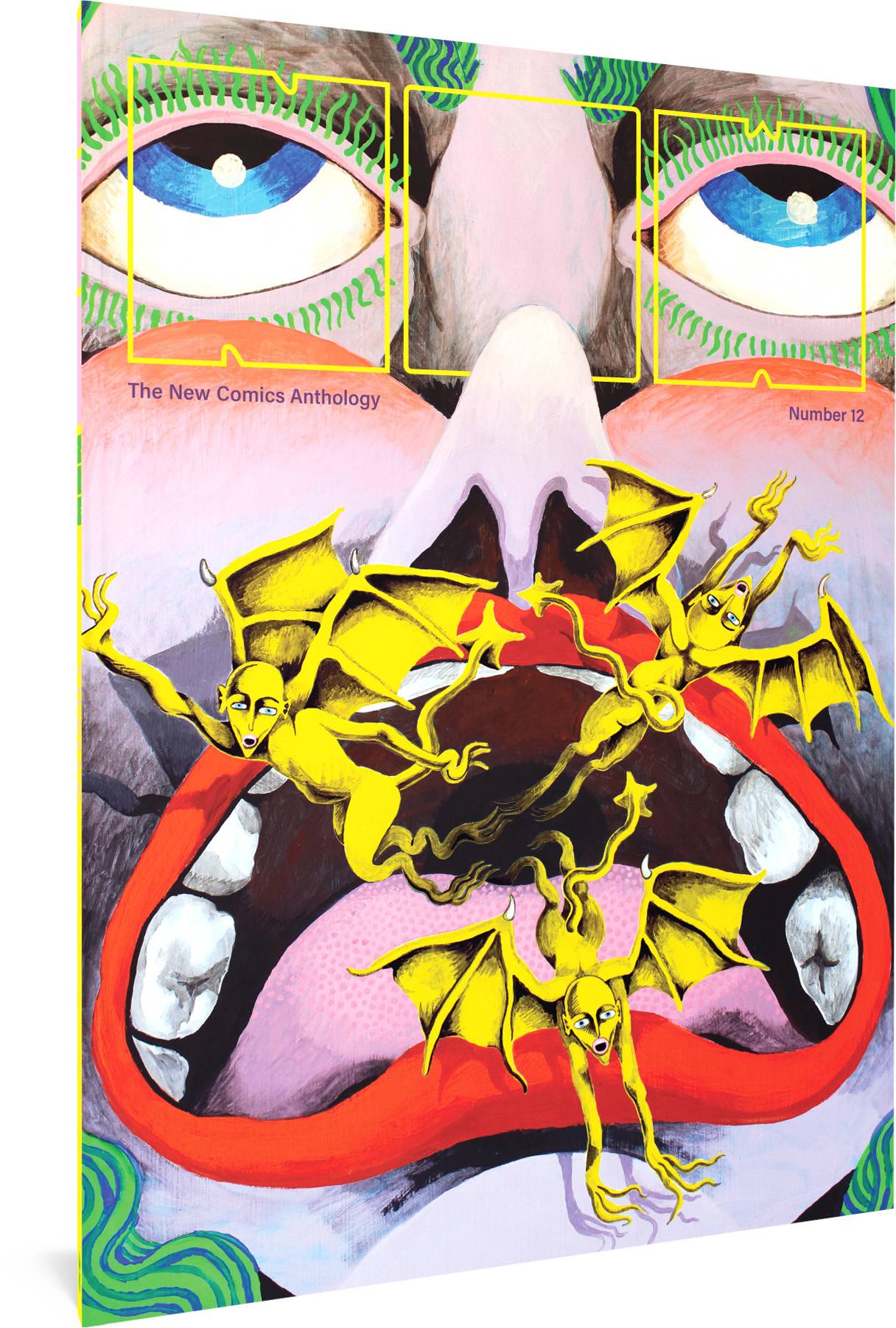 #
DEC221338
(W) VARIOUS (A/CA) VARIOUS
The two-time 2021 Eisner Award-nominated comics anthology returns for its seventh year! The first new NOW of 2023 features all-new work from several contributors familiar to NOW readers as well as new artists from around the globe. Newcomers to this issue include Cynthia Alfonso (Spain) and Bhanu Pratap (India), while past contributors Noah Van Sciver (U.S.), Cecelia V rhed (Sweden), and Kayla E. (U.S.) all return with new work. As a special feature of this issue, legendary cartoonist Peter Bagge (Hate) collaborates with Brooklyn Nine-Nine writer Matt Lawton on "The Cartoonist," a satire of the now near-obsolete profession of newspaper gag cartooning. NOW: The New Comics Anthology is still the best value in comics: every issue is a self-contained cross-section of the best short comics stories the globe has to offer and it has established itself as the preeminent anthology of first-rate international comics talent. With all-new, never-before-seen material from a mix of emerging and established cartoonists, NOW is the perfect answer to the question, "Why Comics?"
In Shops: Feb 15, 2023
SRP: $12.99
View All Items In This Series
ORDER SUBSCRIBE WISH LIST