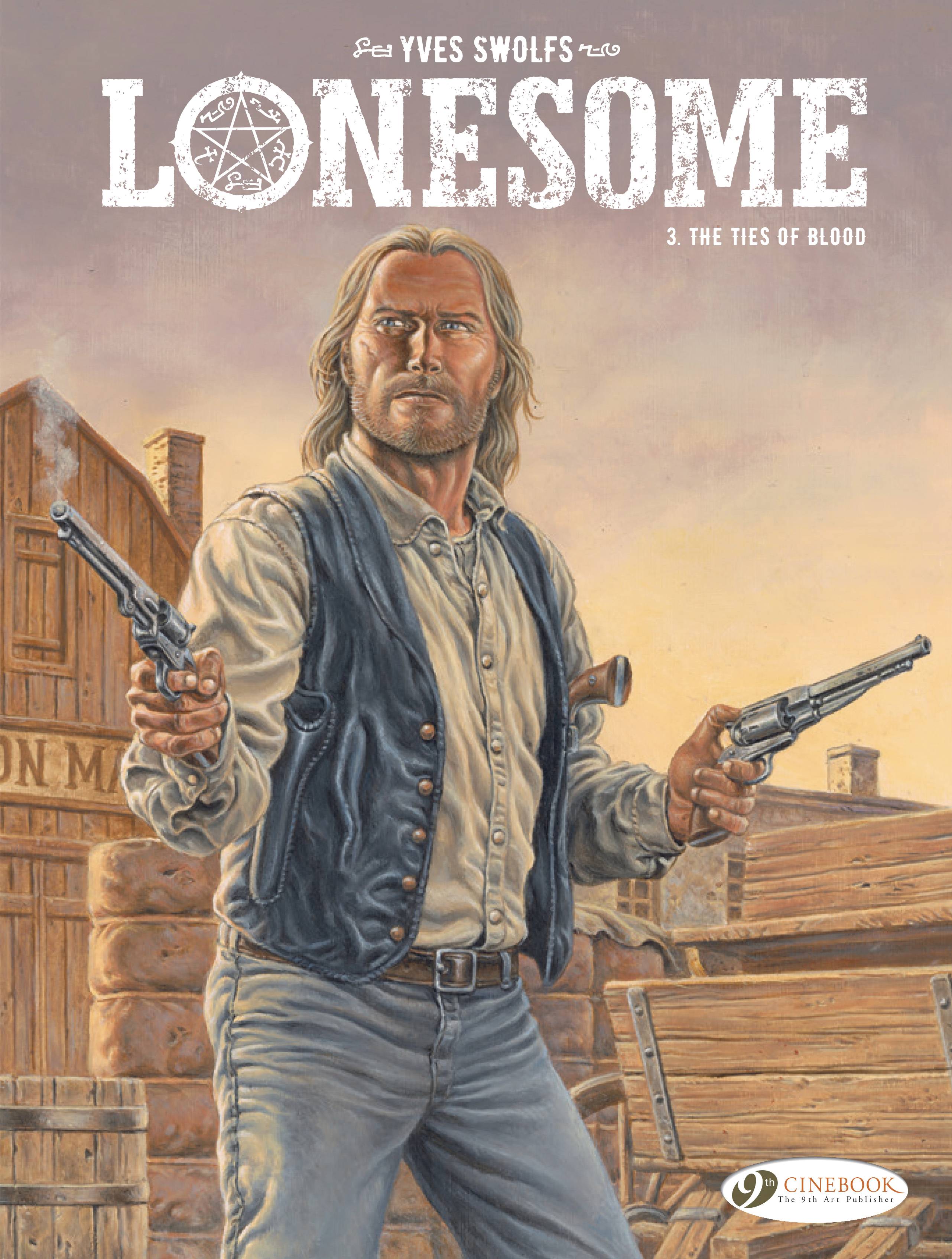 #
DEC221230
(W) Yves Swolfs (A/CA) Yves Swolfs
Markham, the murderous preacher, is dead at last. And yet, for the lone rider who tracked and killed him, the hunt goes on. Now he must find who was behind the preacher's campaign of terror. He has a name-Senator Dawson of New York. But getting to his quarry won't be easy; the man is powerful, rich, engaged in a conspiracy against the government of the United States... and that's not even considering any other... less natural abilities he might possess.
In Shops: Mar 29, 2023
SRP: $13.95
View All Items In This Series
ORDER SUBSCRIBE WISH LIST