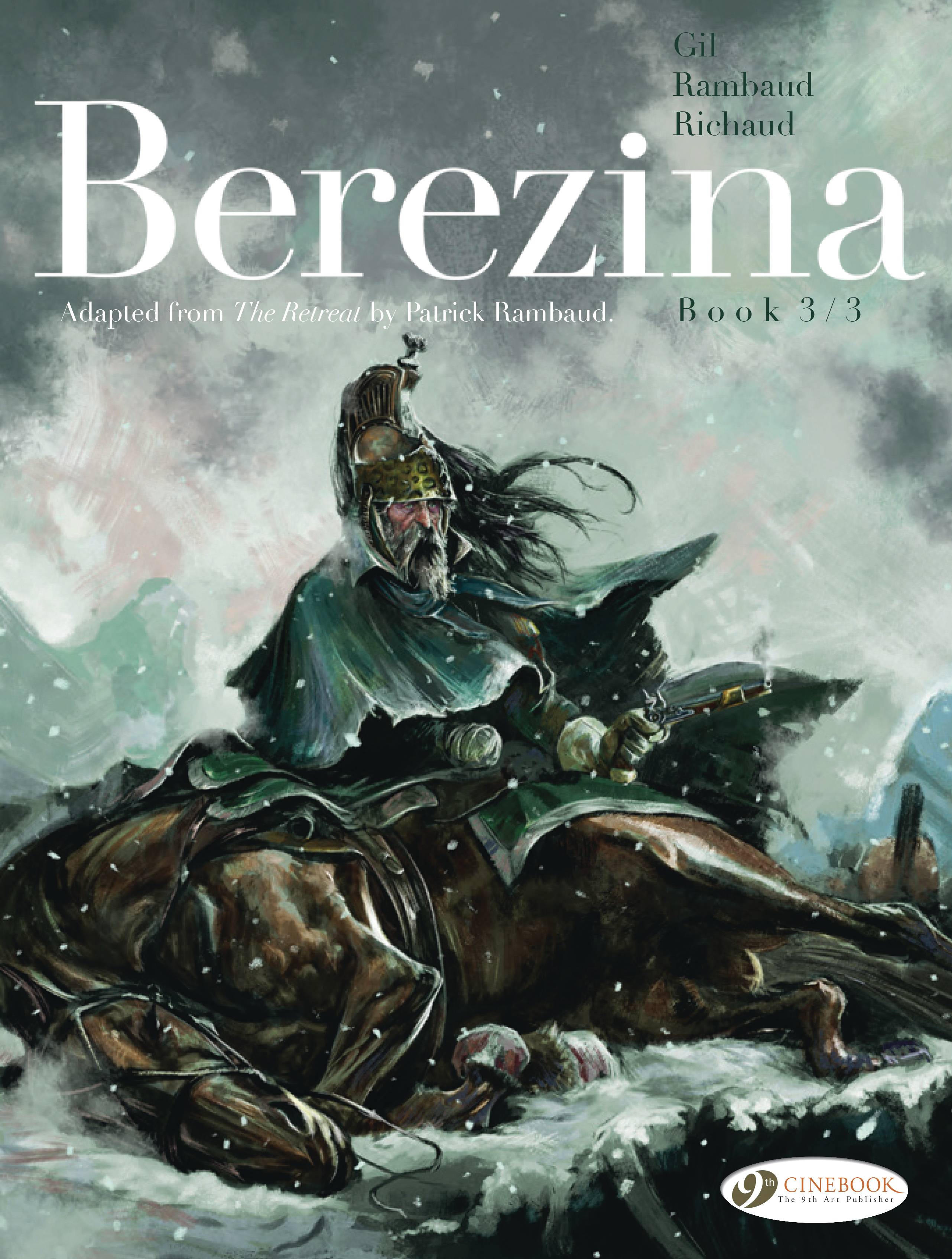 #
DEC221229
(W) Frederic Richaud
The terrible Russian winter has engulfed the retreat, and Napoleon's Grande Armée is no more. Mercilessly harassed by the fierce Cossacks, a few thousand men only continue to trudge forward, weak, starving, emaciated, leaving a trail of frozen dead behind. And as Russian regular forces prepare to surround and trap them, the weather suddenly turns warmer, making rivers impassable. To escape, they will have to somehow cross a river whose name would soon become synonymous with tragedy: the Berezina.
In Shops: Mar 29, 2023
SRP: $16.95
View All Items In This Series
ORDER SUBSCRIBE WISH LIST