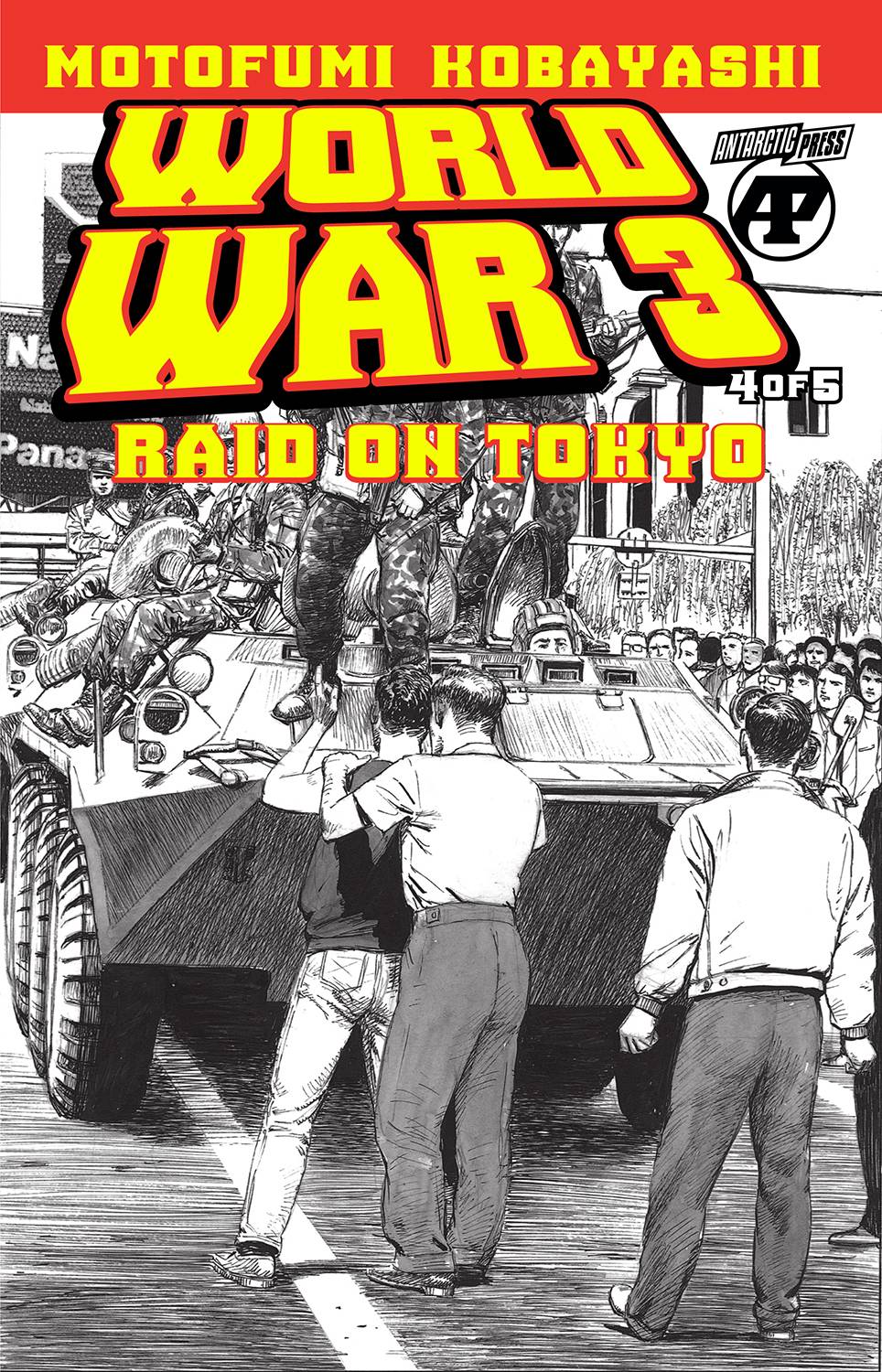 #
DEC221116
(W) Motofumi Kobayashi (A) Motofumi Kobayashi
More hard-hitting alternate-history action from combat manga master Motofumi Kobayashi (Cat Shit One)!  The abolition of the U.S.-Japan Security Treaty leads to incursions by Soviet forces.  As the Soviets proceed from landing grounds in Niigata toward Tokyo, the JSDF, isolated from their government, must begin extrajudicial actions to survive.  Will they be able to defend their country?
In Shops: Mar 29, 2023
SRP: $4.99
View All Items In This Series
ORDER SUBSCRIBE WISH LIST