ALIEN ENEMY OF MY ENEMY HC 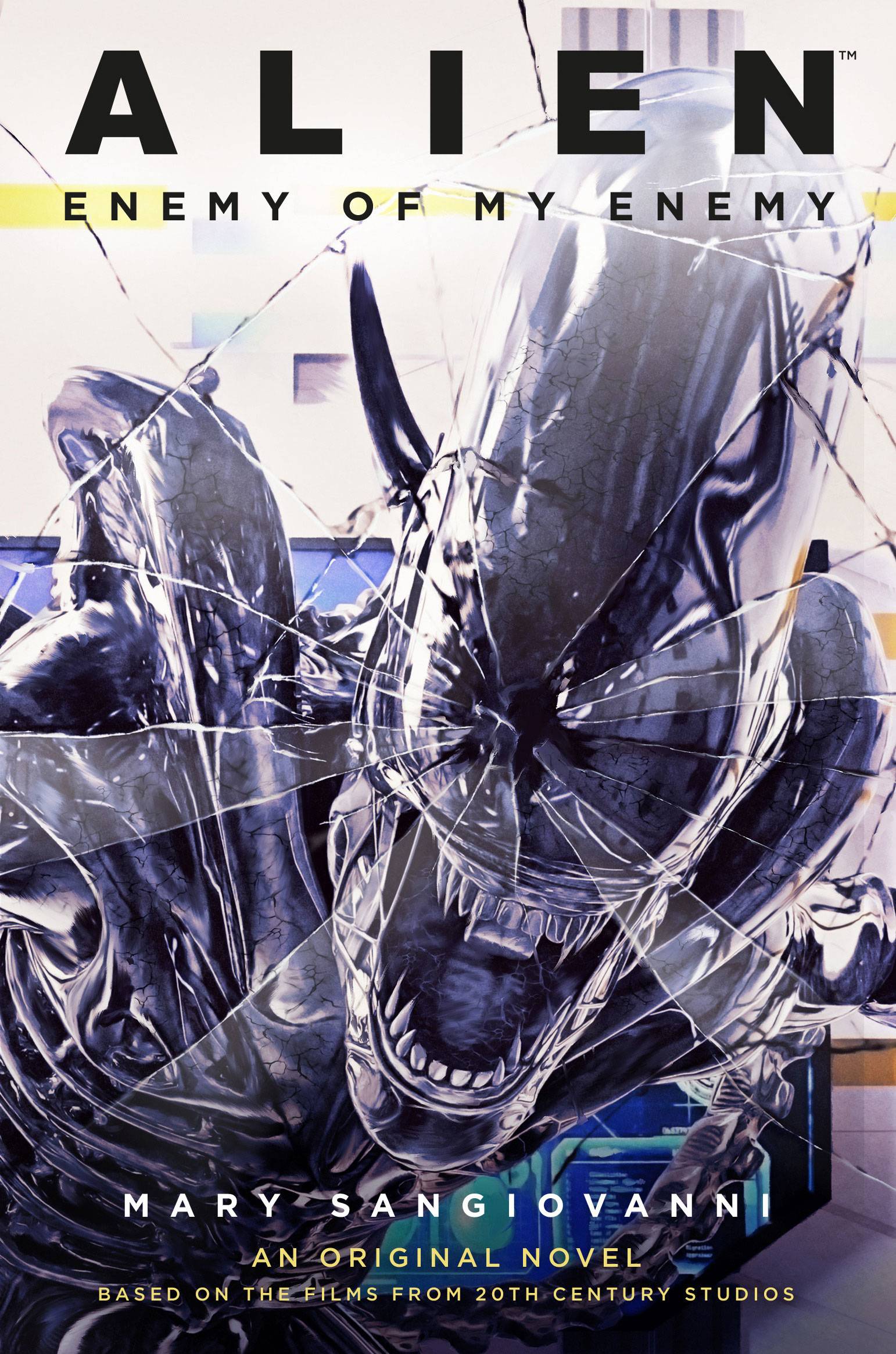 #
DEC220975
(W) Mary SanGiovanni
While a moon hurtles toward certain destruction, taking with it a Weyland-Yutani bioweapons lab, talks on a nearby colony could lead to all-out war among the colonies.
Hygeia, an outer rim colony, is doomed as the moon on which it was built hurtles toward an inevitable collision with the dead planet Hephaestus. When a distress signal arrives from a Weyland-Yutani biowarfare outpost near the colony, a desperate plan is launched to evacuate the trapped scientists and colonists. Their destination: LV-846, a key United Americas colony where high-level talks are scheduled to address the galaxy-wide hostilities between the colonies. Once there the evacuees, including a contingent of Colonial Marines, discover a plot that could plunge the colonies into all-out war. Their only hope may be an alliance with the deadliest ally imaginable.
BONUS MATERIAL: exclusive to this book, a new RPG scenario from Free League, publishers of the award-winning Alien role-playing game.
In Shops: Feb 22, 2023
SRP: $15.95
ORDER WISH LIST