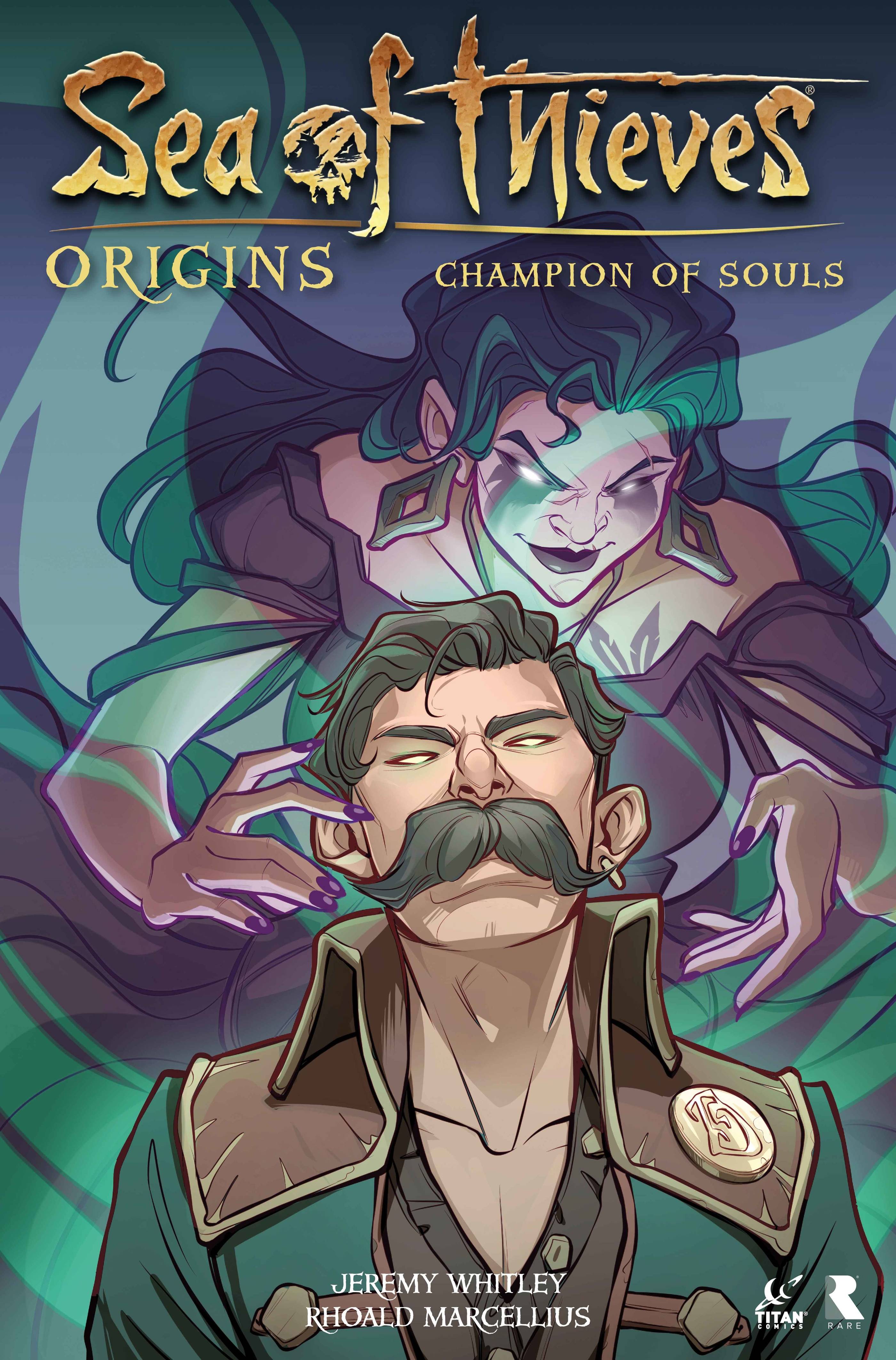 Follow the rise of Sir Arthur Pendragon as he forges his name as the Champion of Souls, striking fear into the bones of every skeleton who dares to roam the waves- but when Arthur finally meets the fearsome captain Graymarrow, will he be able to save his crew, or will he be lost at sea?