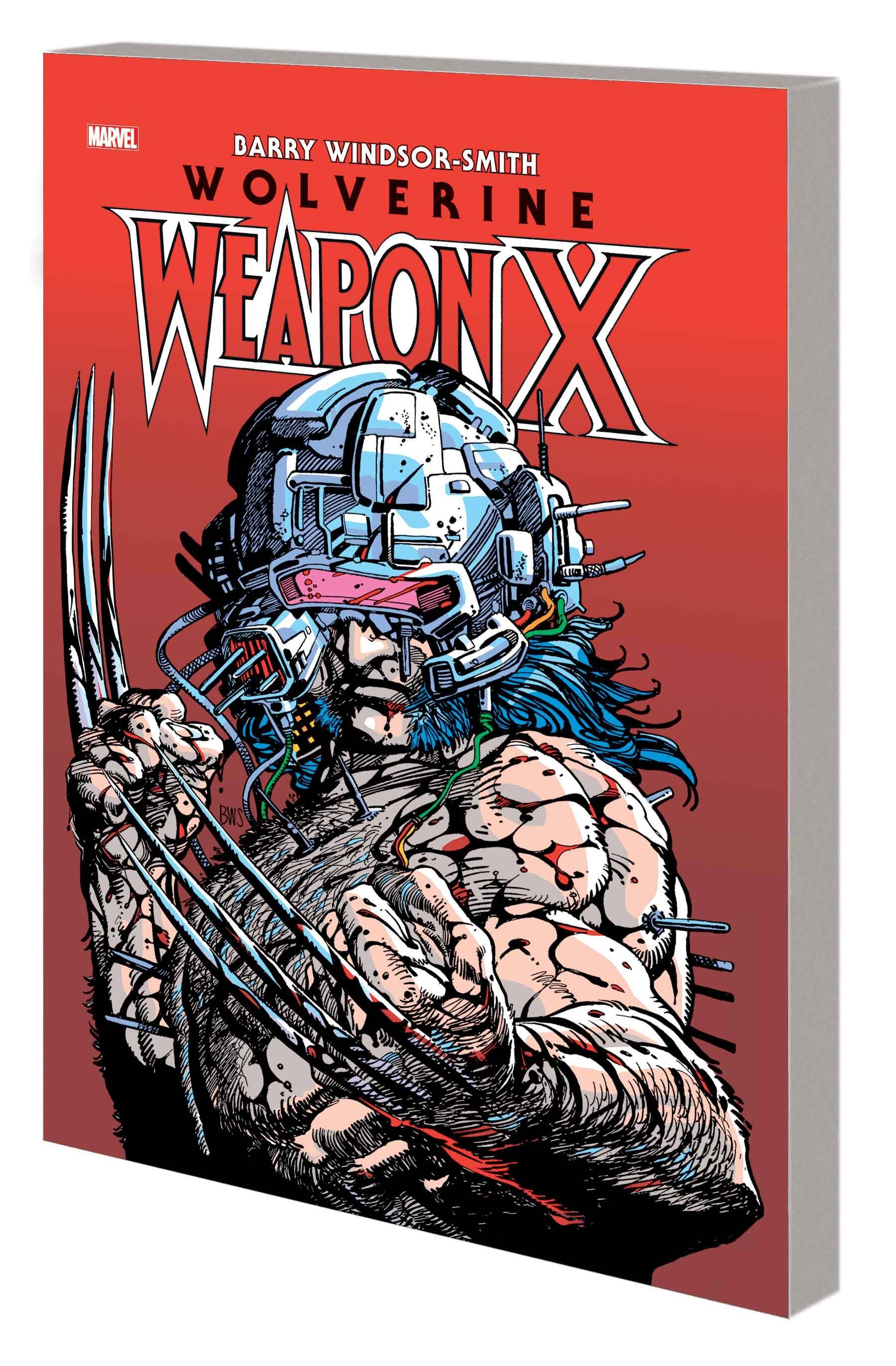 #
DEC220834
(W) Barry Windsor-Smith, Chris Claremont, Tieri, Frank (A/CA) Barry Windsor-Smith
WOLVERINE: WEAPON X is the character-defining origin of the man known only as Logan. Written and illustrated by auteur creator and master storyteller Barry Windsor-Smith, it is undeniably one of the greatest Wolverine stories ever told. After being taken hostage by an experimental Canadian military-science outfit, Logan is transformed into Weapon X, an unstoppable killing machine with an indestructible adamantium skeleton and razor-sharp claws. But Weapon X cannot be contained by his captors - and trapped in their lab with the monster they have made, they will face his feral wrath! It's a psychedelic horror story in the mold of Frankenstein, restored from original art and print sources for this stunning deluxe edition! Collecting material from MARVEL COMICS PRESENTS (1988) #72-84, plus UNCANNY X-MEN (1981) #205 and material from WOLVERINE (1988) #166.
Rated T
In Shops: Mar 29, 2023
SRP: $29.99
ORDER WISH LIST