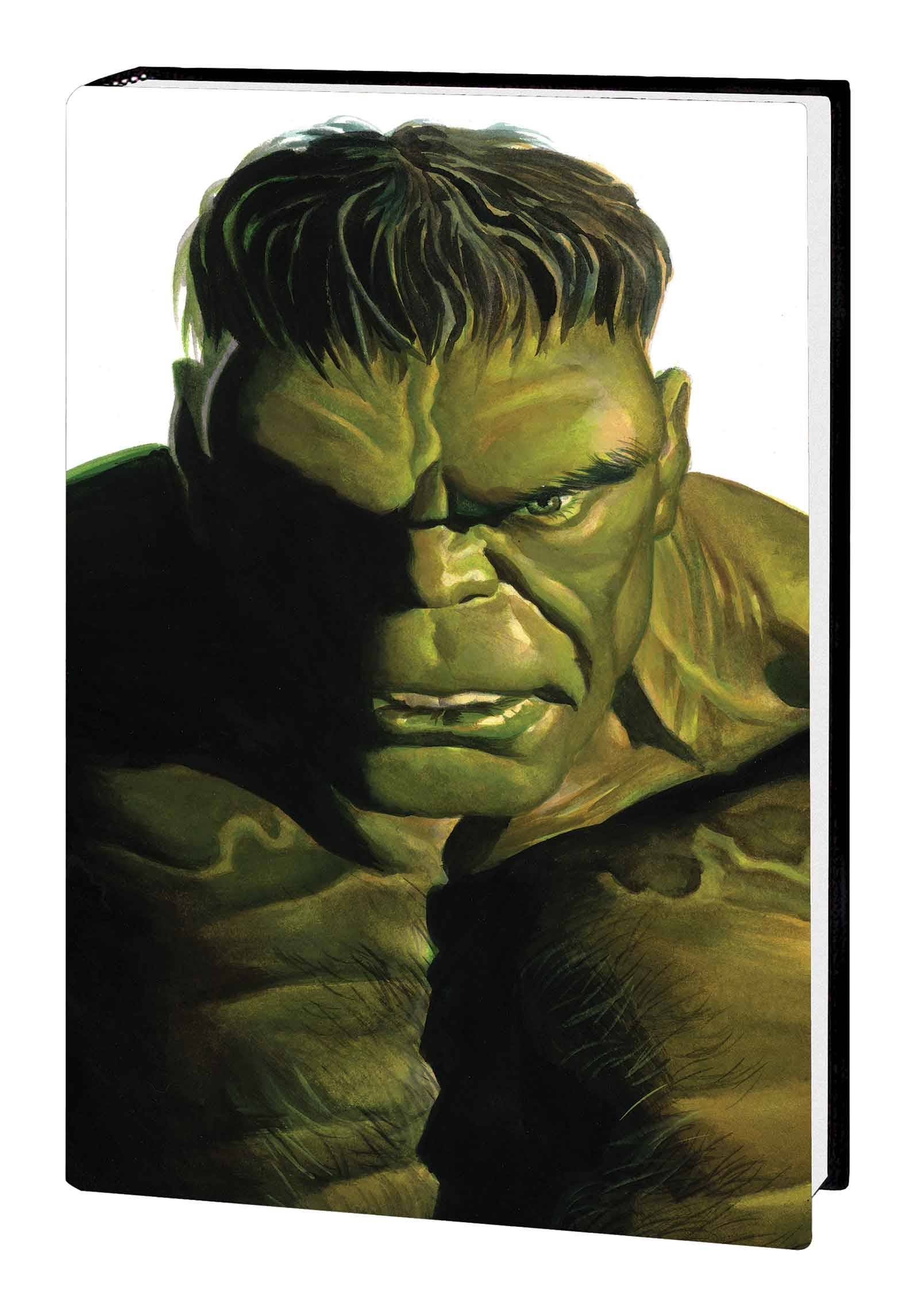 #
DEC220818
(W) Al Ewing, Various (A) Lee Garbett, Various (CA) Alex Ross
Is he man or monster...or is he both? Find out as Al Ewing and Joe Bennett take Bruce Banner to hell and back in the complete, infernal saga of the Immortal Hulk! Every time Bruce dies, he rises again...as the Hulk! And he is being hunted: by the government, by Alpha Flight, by the mysterious Shadow Base, even by the Avengers! But Bruce has even bigger problems. Something terrible has infected him. Something with unspeakable plans for humanity. And the answers lie beyond...the Green Door! Featuring friends and foes both old and new as well as multiple Hulk personas, this horror reinvention of a Marvel icon is like no comic book you have ever read before! Collecting IMMORTAL HULK #1-50 and #0, IMMORTAL HULK: THE BEST DEFENSE, DEFENDERS: THE BEST DEFENSE, ABSOLUTE CARNAGE: IMMORTAL HULK, IMMORTAL SHE-HULK #1, KING IN BLACK: IMMORTAL HULK, GAMMA FLIGHT #1-5 and material from AVENGERS (2018) #684 and IMMORTAL HULK: TIME OF MONSTERS.
Rated T+
In Shops: Jul 05, 2023
SRP: $150.00
ORDER WISH LIST