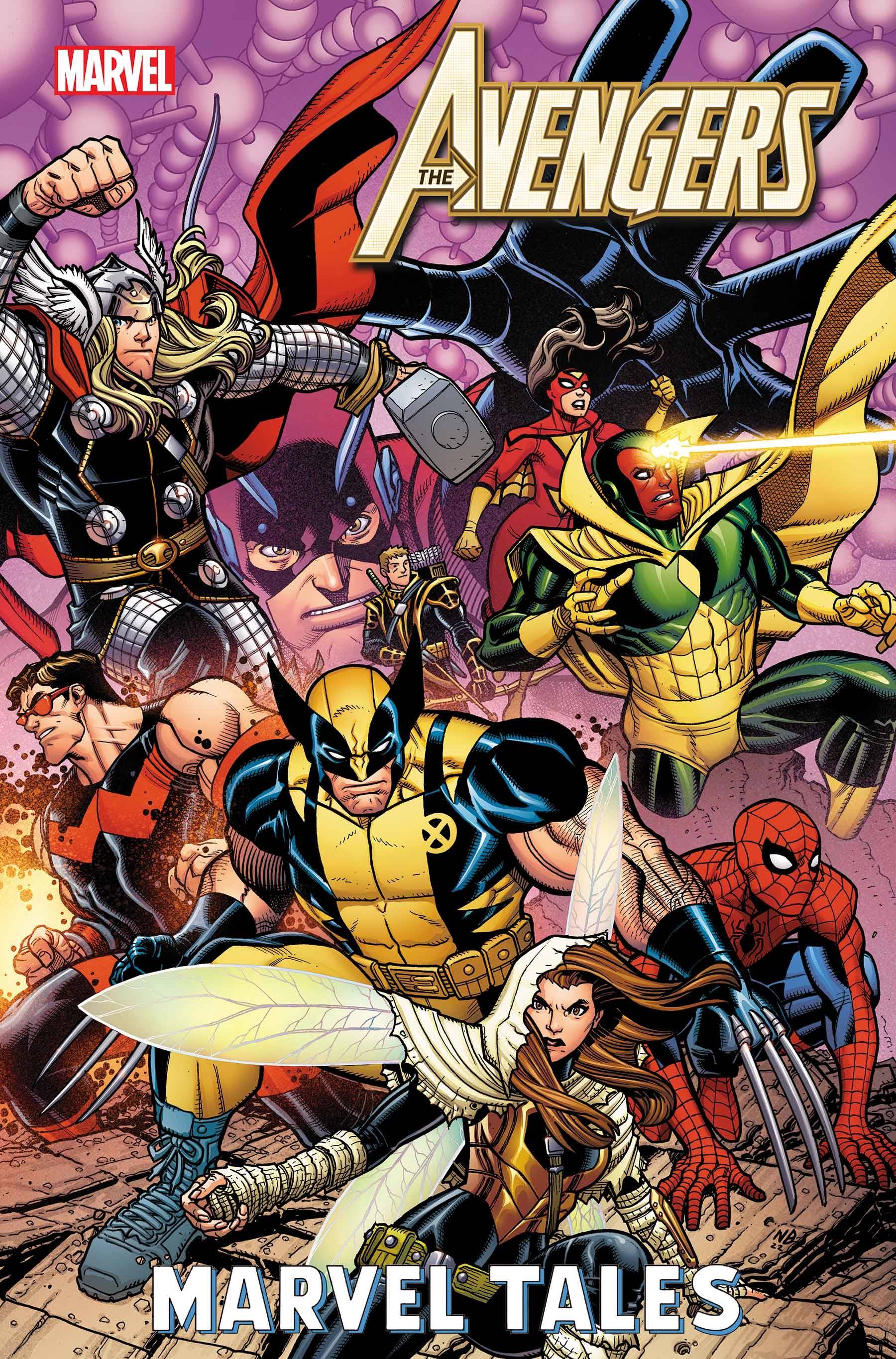 #
DEC220745
(W) Brian Michael Bendis (A) Mike Mayhew, Brandon Peterson, Various (CA) Nick Bradshaw
The Avengers reunite with one of their own, long believed dead, as we celebrate the legacy of the House of Ideas with MARVEL TALES! This anthology series shines a spotlight on fan-favorite characters, features timeless stories and highlights some of Marvel's most impressive talent from the past eight decades! And, in AVENGERS (2010) #31-34 - the explosive climax of writer Brian Michael Bendis' long and revolutionary run, featuring the artwork of Mike Mayhew, Brandon Peterson, Terry Dodson and a galaxy of stars - a distress call from an unknown ally leads Captain America, Thor, Iron Man and Giant-Man into the Microverse! But who has summoned them? Has the mystery Avenger only succeeded in luring their teammates to their doom at the hands of the lethal Lord Gouzar? And who shall rescue the rescuers? Avengers Re-assemble!
Rated T+
In Shops: Feb 15, 2023
SRP: $7.99
ORDER WISH LIST