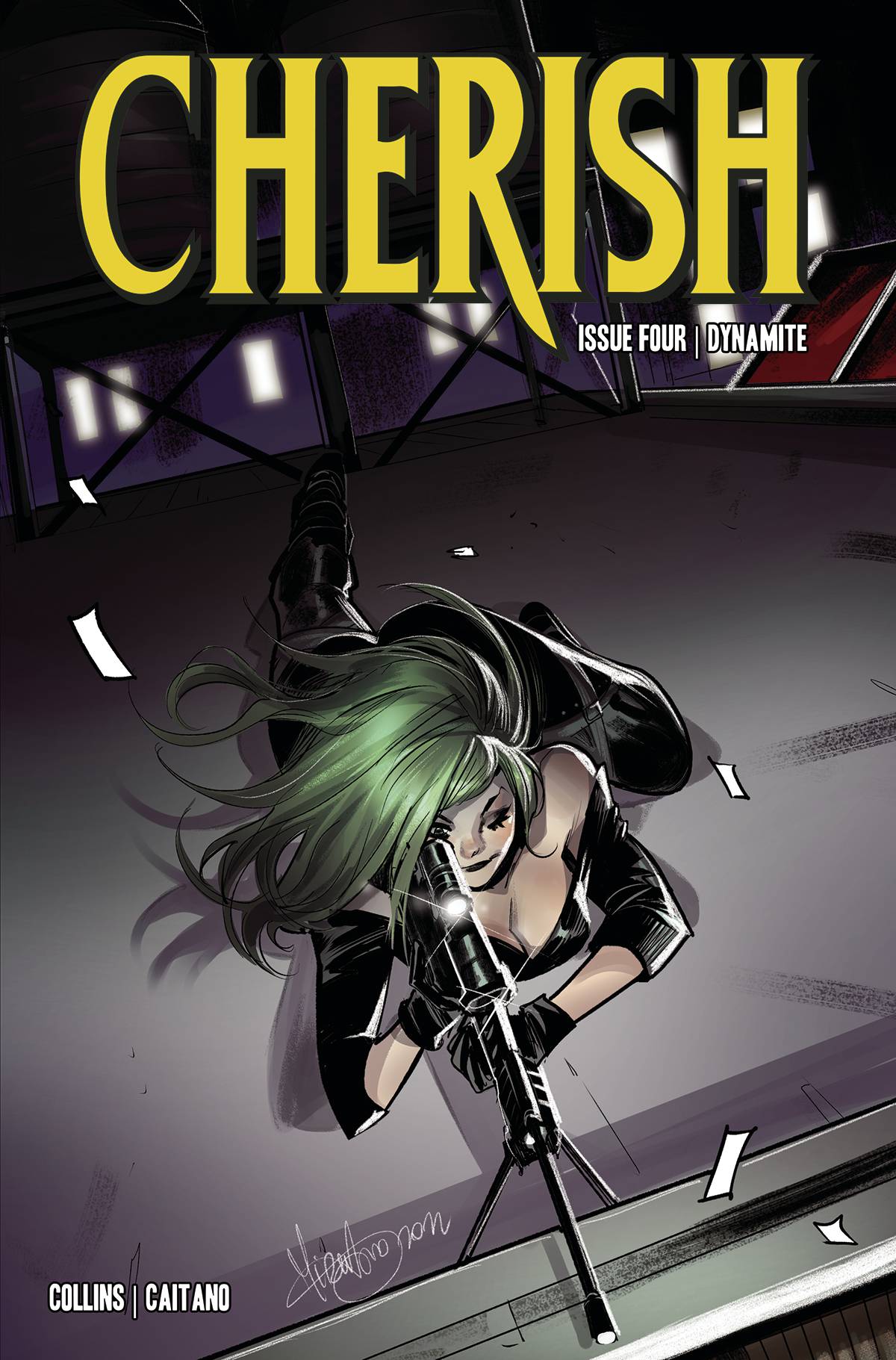 #
DEC220679
(W) Katana Collins (A) Gabriel Caitano (CA) Mirka Andolfo
Dynamite Entertainment proudly presents Cherish, a brand-new series by bestselling author Katana Collins and rising star artist Gabriel Caitano featuring character designs by Marc Silvestri. When the blood on the boardroom floor moves from metaphorical to literal...As Cherish gets closer to finding out what led to her father's death, her allies suffer under Valerie's cruelty. Cherish has her own problems as Rose finally unleashes her full power against her. Will Chaya's training and her father's technology be enough for Cherish to finally defeat Rose? Meanwhile, the secrets surrounding Chaya are revealed. And it all culminates in a shocking twist that will shake Cherish to her core! Cherish is the story of a young woman, Amelia Fellows, who witnessed the betrayal and murder of her father at the hands of those he once trusted. Unfortunately for Amelia, the people behind her father's death are some of the richest, most powerful people in the world. If Amelia wants justice for her father, she'll have to get it herself as the well-armed hi-tech vigilante, Cherish.Featuring stunning covers by Brett Booth, Ben Templesmith, Soo Lee, and Mirka Andolfo!
In Shops: Feb 15, 2023
SRP: $3.99
View All Items In This Series
ORDER SUBSCRIBE WISH LIST