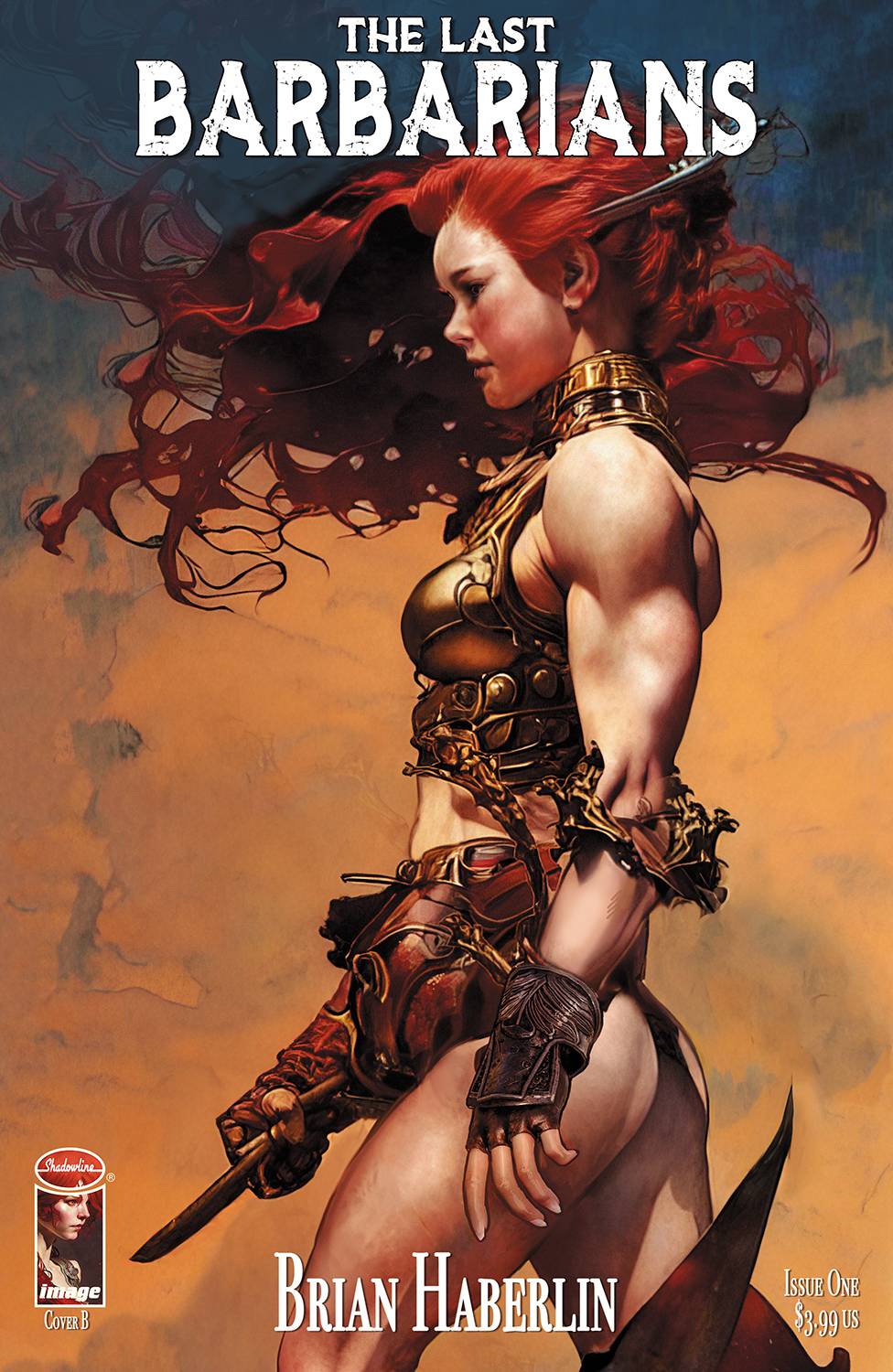 To be Classless is a whole new low...

You'd think in a fantastic world full of giants, magic, and flying fish, it would be a world of possibility. But you'd be dead wrong here! Sylv is a jack of all trades; she can fight with the best of them, pick most pockets, and even cast a third-level spell or two. It's too bad for her that if you aren't a member of a guild, you are persona non grata: completely outcast from adventuring. That might be fine, except she has her disabled seven-foot-tall brother to take care of. If she can't find a job to support them both, they'll be dead in a ditch in a matter of weeks. So now her only hope is a quest from a sketchy cleric who promises only a true hero can save the day. Sylv has a lot of skills...and she'll need them all to survive this hero's journey!
In Shops: Feb 15, 2023
SRP: $3.99
View All Items In This Series
PREORDER SUBSCRIBE WISH LIST