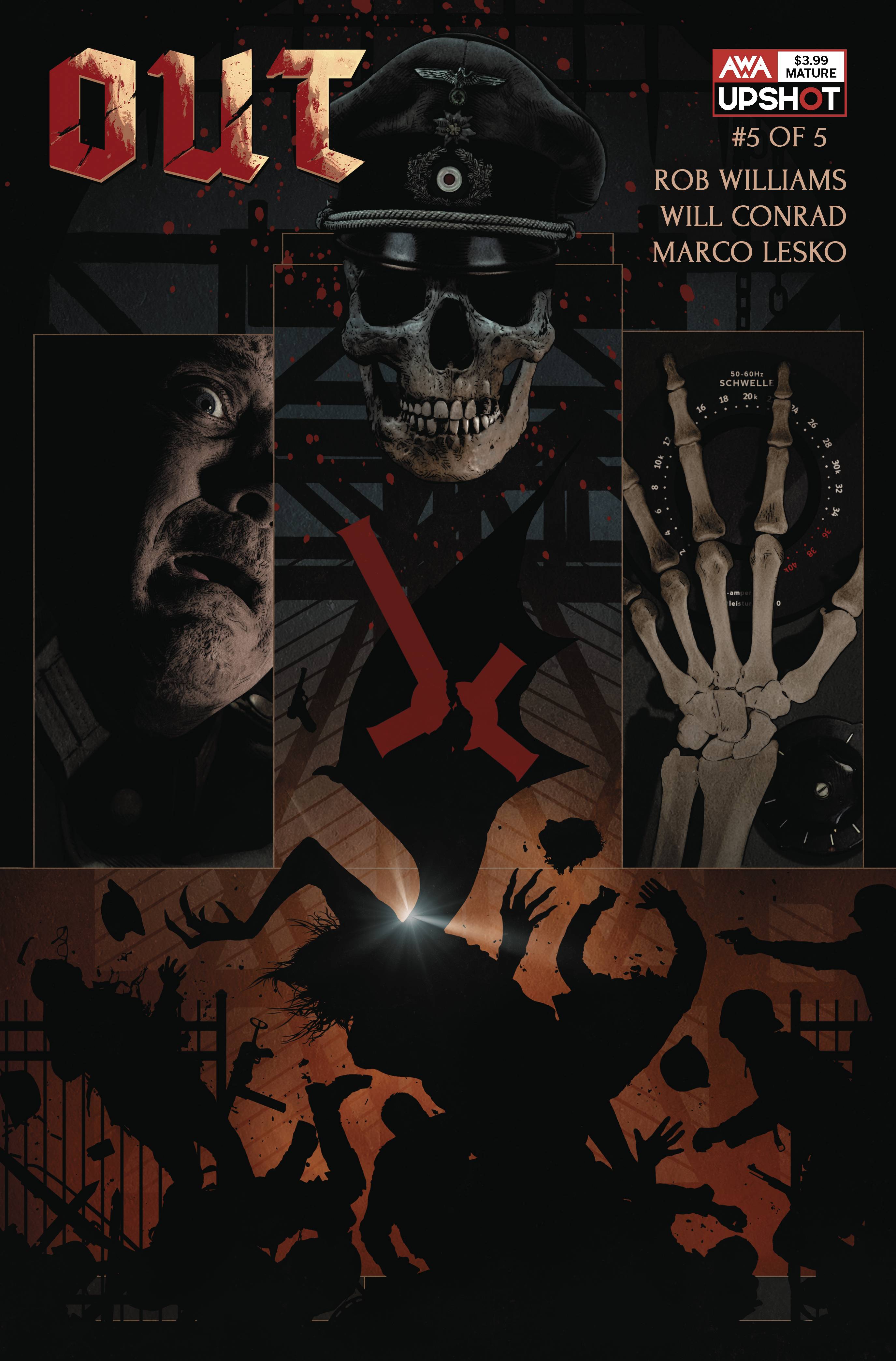 #
DEC211399
(W) Rob Williams (A) Will Conrad, Marco Lesko (CA) Tim Bradstreet
In the waning days of World War Two, with the Allies advancing, a desperate Nazi officer unearths an ancient force of evil that he hopes will turn the tide of battle: a vampire. To test the power of his secret weapon, he unleashes the monster on an unsuspecting group of Allied POWs. It's up to Nocona, a Comanche language expert, to communicate with the vampire to find out what it really wants. In this concluding issue, it's a race to escape as the vampire's full power is unleashed
In Shops: Feb 16, 2022
SRP: $3.99
View All Items In This Series
ORDER SUBSCRIBE WISH LIST