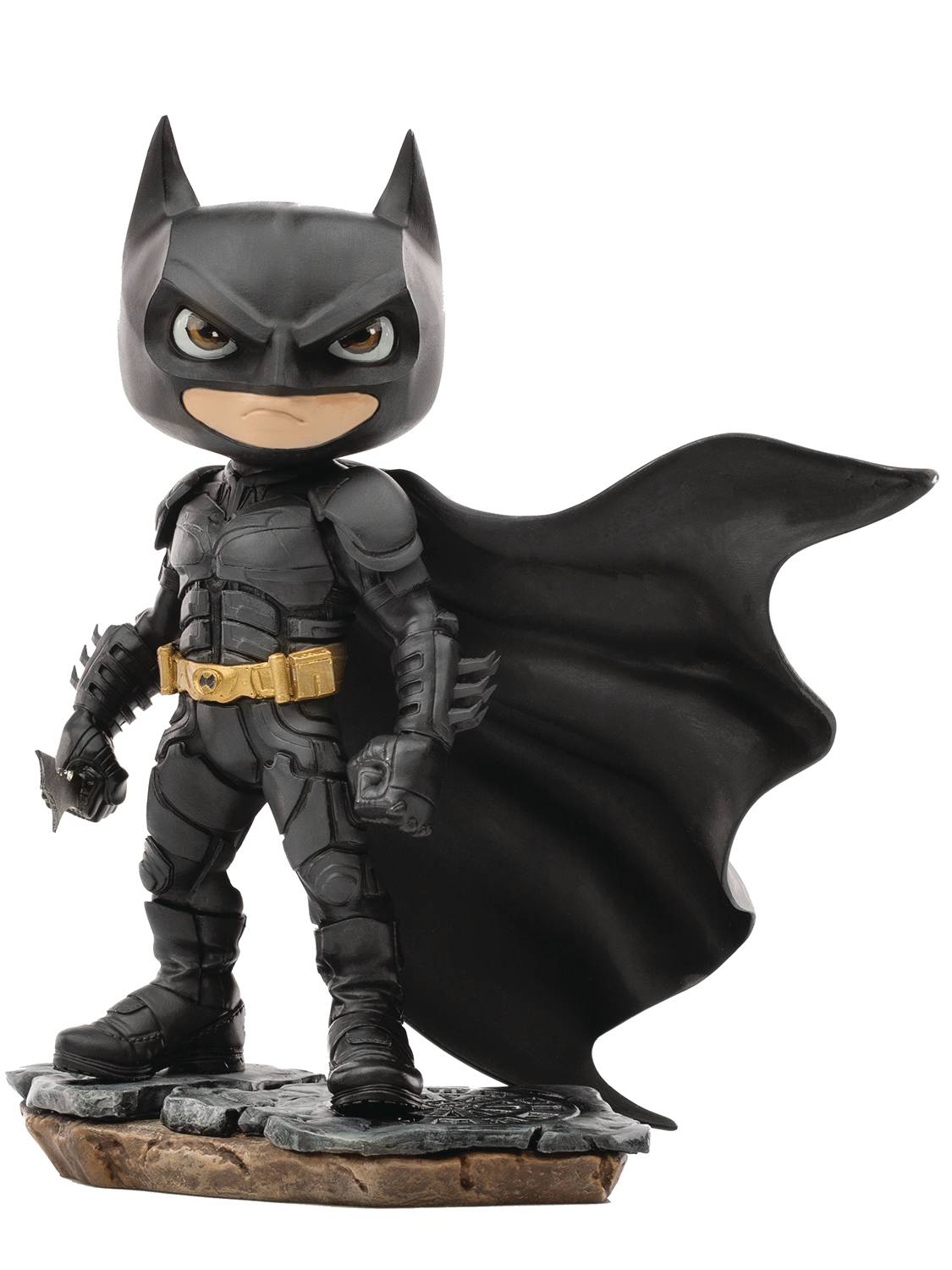 # # # # #
DEC202184
From Iron Studios. With his tactical crime-fighting armor and wielding his batarang-shuriken, Batman keeps his eye on the lookout for his arch-enemy, ready for action, on a base in the streets of Gotham City. Thus, Iron Studios presents The Dark Knight Minico statues inspired by the acclaimed film The Dark Knight (2008), directed by Christopher Nolan and played by Christian Bale in its Toy Art version of the MiniCo line. Batman is joined by Heath Ledger's Joker as well in this line, so collect them both! 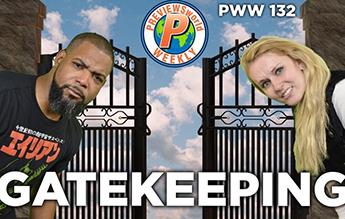