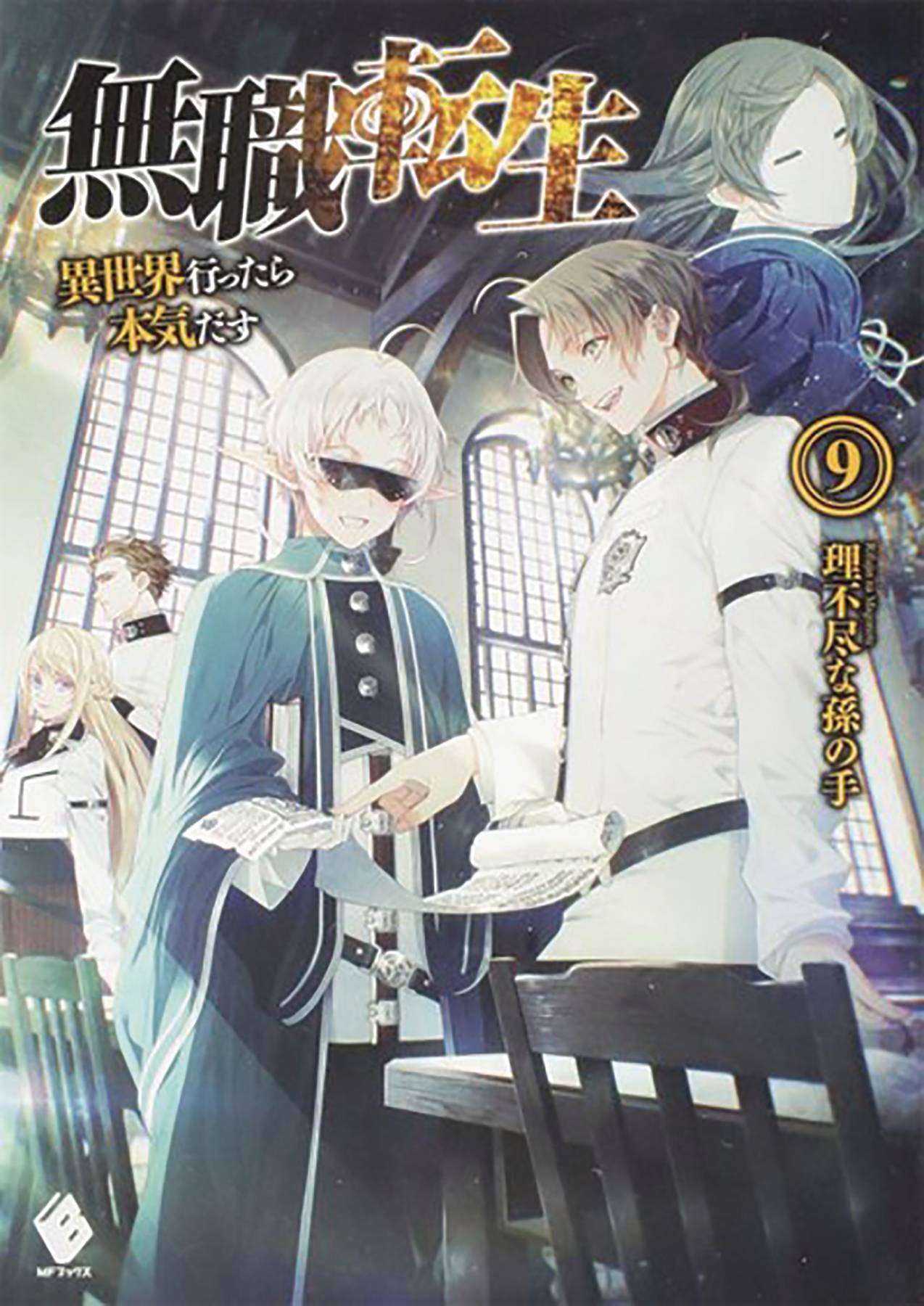 #
DEC201970
(W) Rifujin na Magonote (A/CA) ShiroTaka
An unemployed otaku has just reached the lowest point in his life. He wants nothing more than the ability to start over, but he gets hit by a truck and dies! Shockingly, he finds himself reborn into an infant's body in a strange new world of swords and magic. His identity now is Rudeus Greyrat, yet he still retains the memories of his previous life. Reborn into a new family, Rudeus makes use of his past experiences to forge ahead in this fantasy world as a true prodigy. With swords instead of chopsticks, and spell books instead of the internet, can Rudeus redeem himself in this wondrous yet dangerous land?
In Shops: Mar 24, 2021
SRP: $13.99
View All Items In This Series
ORDER SUBSCRIBE WISH LIST