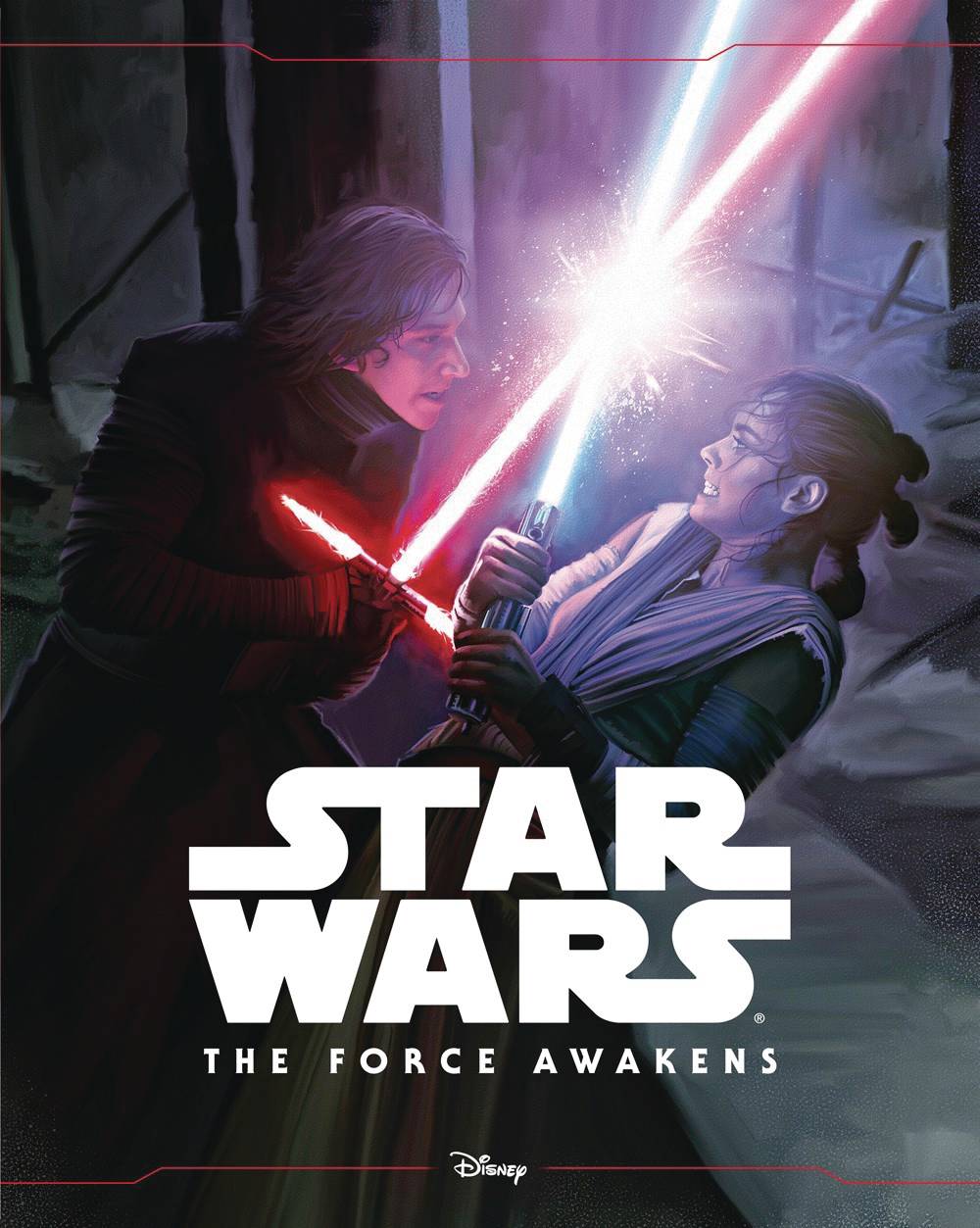 #
DEC201626
(A) Studio Fun
Set 30 years after Star Wars: Return of the Jedi and the fall of the evil Galactic Empire, Star Wars: The Force Awakens tells the story of the villainous Kylo Ren and the rising threat of the First Order. Only the fledgling Resistance, led by General Leia Organa, stand in the First Order's way from taking control of the galaxy. Join a young scavenger named Rey, and a defector from the First Order known as Finn, as they join the battle to save the galaxy. Star Wars fans of all ages will enjoy reliving the Skywalker saga in this beautifully illustrated storybook, featuring a die-cut cover!
In Shops: Feb 03, 2021
SRP: $9.99
ORDER WISH LIST