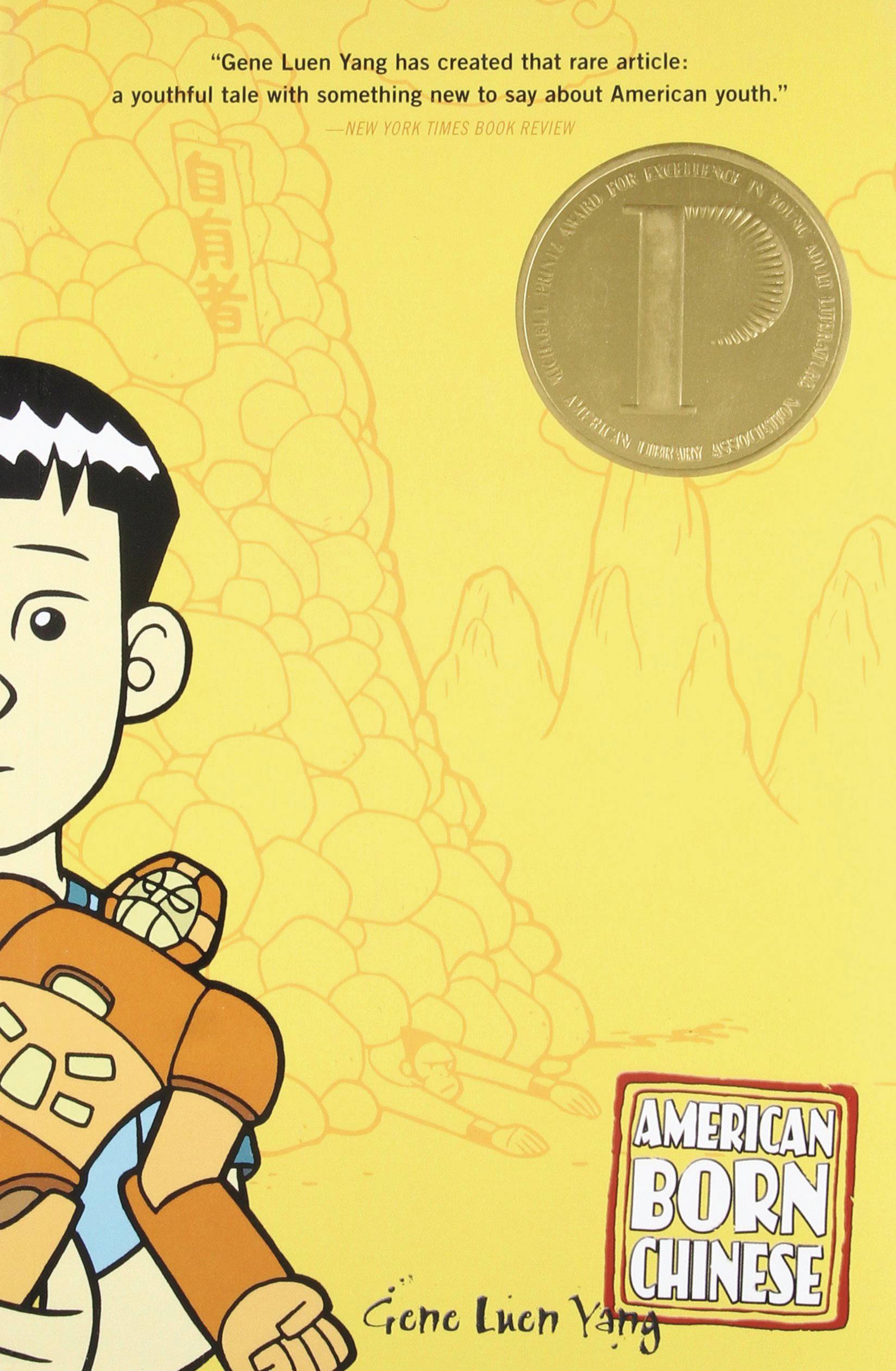 #
DEC201485
(W) Gene Luen Yang (A/CA) Gene Luen Yang
Jin Wang is the only Chinese-American student at his new school. Jocks and bullies pick on him constantly; then he falls in love with an all-American girl. Adored by his subjects, master of the arts of kung-fu, the Monkey King is the most powerful monkey on earth. But the Monkey King doesn't want to be a monkey; he wants to be hailed as a god. Danny is a basketball player, a popular kid at school, but every year his cousin Chin-Kee comes to visit, and every year Danny has to transfer to a new school to escape the shame. These three apparently unrelated tales come together with an unexpected twist, in a modern fable that is hilarious, poignant, and action-packed.
In Shops: Feb 17, 2021
SRP: $14.99