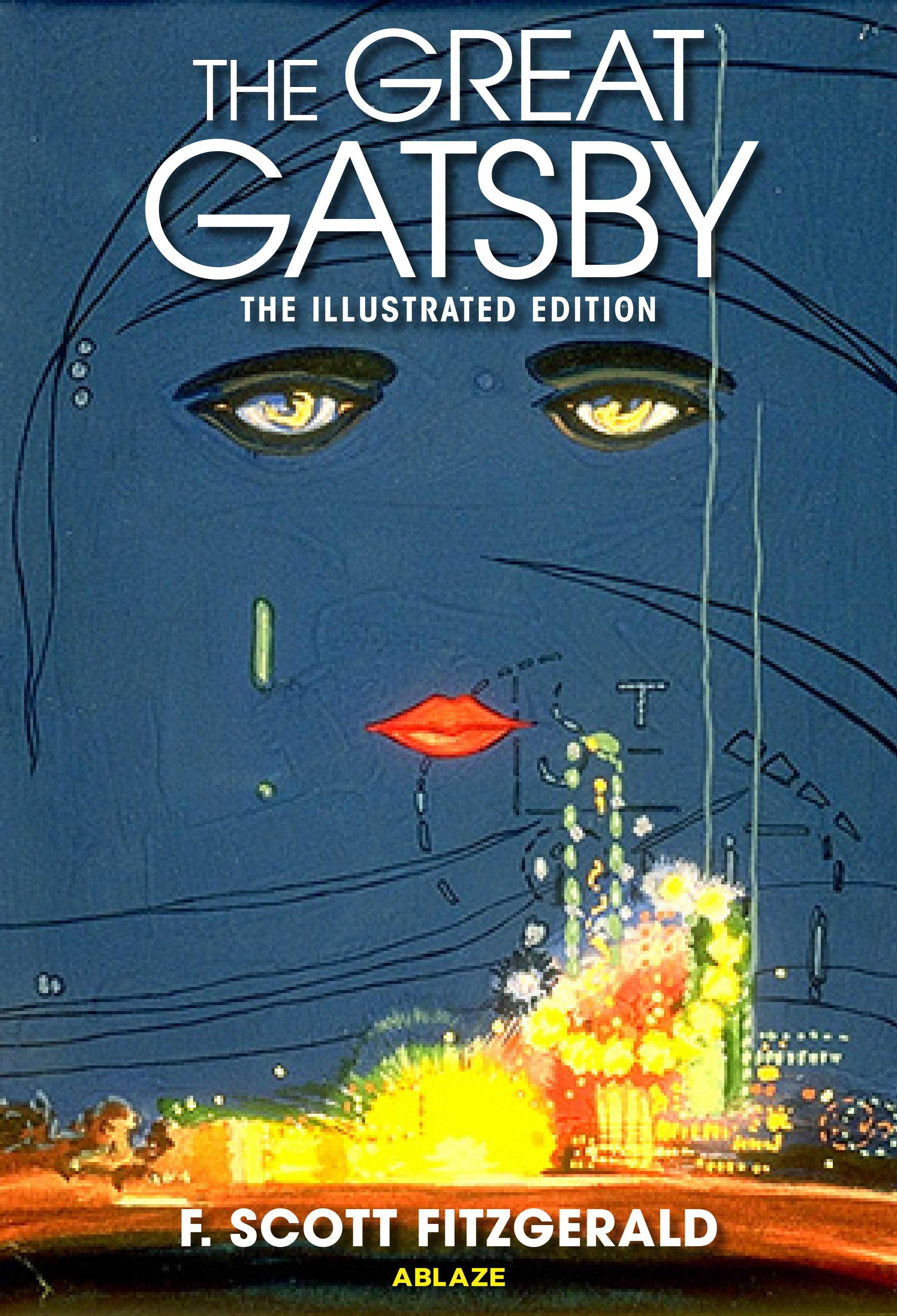 #
DEC201106
(W) F Scott Fitzgerald (A) Various (CA) Francis Cugat
F. Scott Fitzgerald's The Great Gatsby is a tragic love story, a mystery, and a commentary on America. It concerns itself with the lives of the wealthy as observed by the narrator Nick Carraway, who served in the army during World War I, moved to New York and settles in West Egg, Long Island. There he meets the wealthy Jay Gatsby- a mysterious man who gives lavish all-night parties, is rumored to be a war hero, yet by others a German spy. As Nick grows closer to Gatsby and unravels more details about him, only his love for the lovely Daisy Buchanan turns out to be true.
A gorgeously illustrated edition of F. Scott Fitzgerald's beloved American classic. Authentic photographs from the novel's era, along with original illustrations, bring the story to life for the reader and give a glimpse into the roaring 20s making it the definitive edition.  Includes a study guide that explores the text, writer, politics and the people of the age.