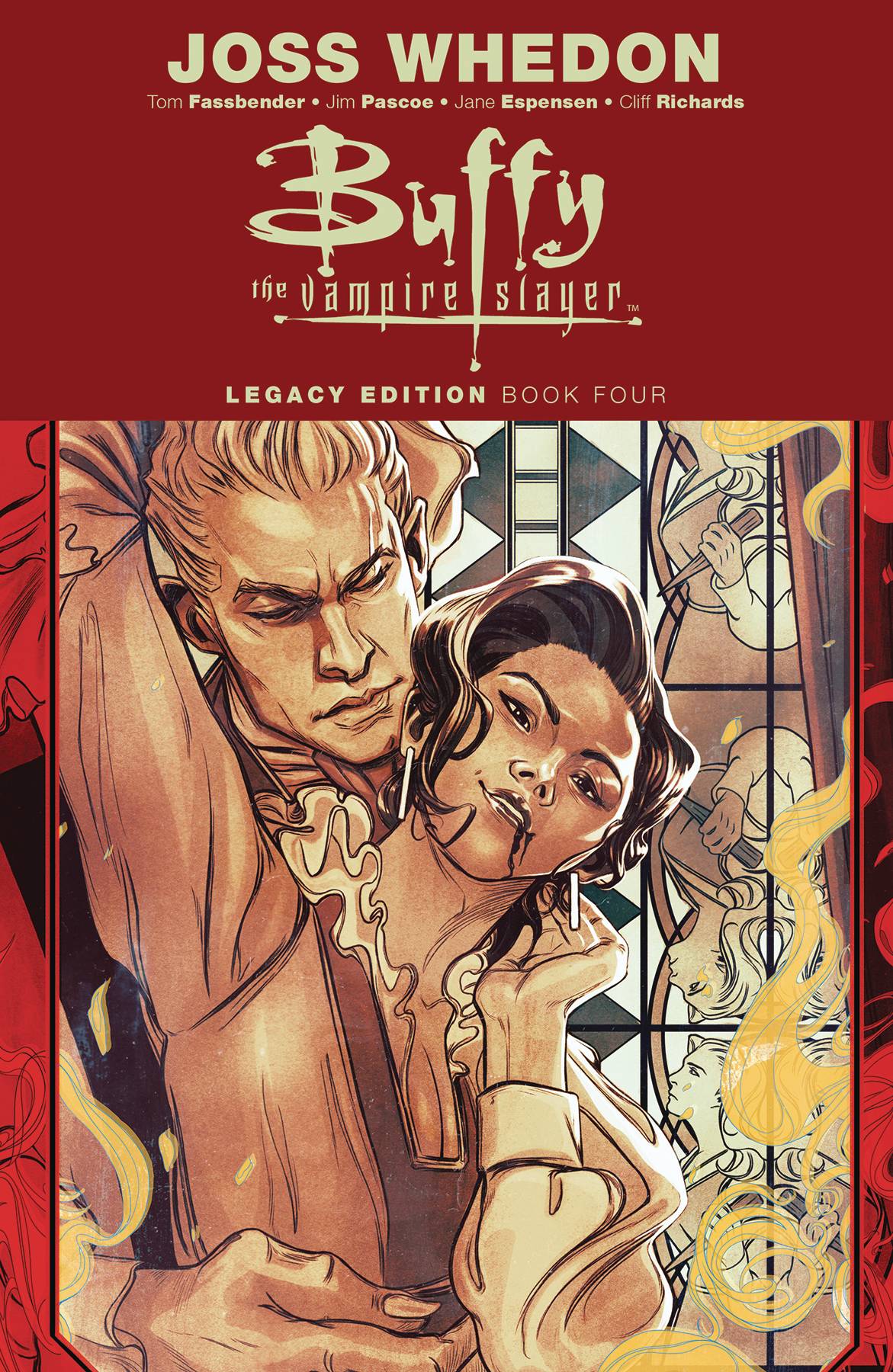 *  Set during the sixth season of the Buffy the Vampire television series, it's time for the tragic - and violent - pasts of Giles and Angel collide!
*  But Sunnydale has more problems - Dawn has disappeared, Willow and Tara just wanna enjoy a peaceful weekend, and Spike and Dru broke up, which won't be good for anyone.
*  Collects Buffy The Vampire Slayer #30-39 and Angel #16, along with "Haunted," starring Faith from acclaimed Buffy writer Jane Espenson, previously published by Dark Horse Comics.
In Shops: Apr 28, 2021
SRP: $29.99
View All Items In This Series