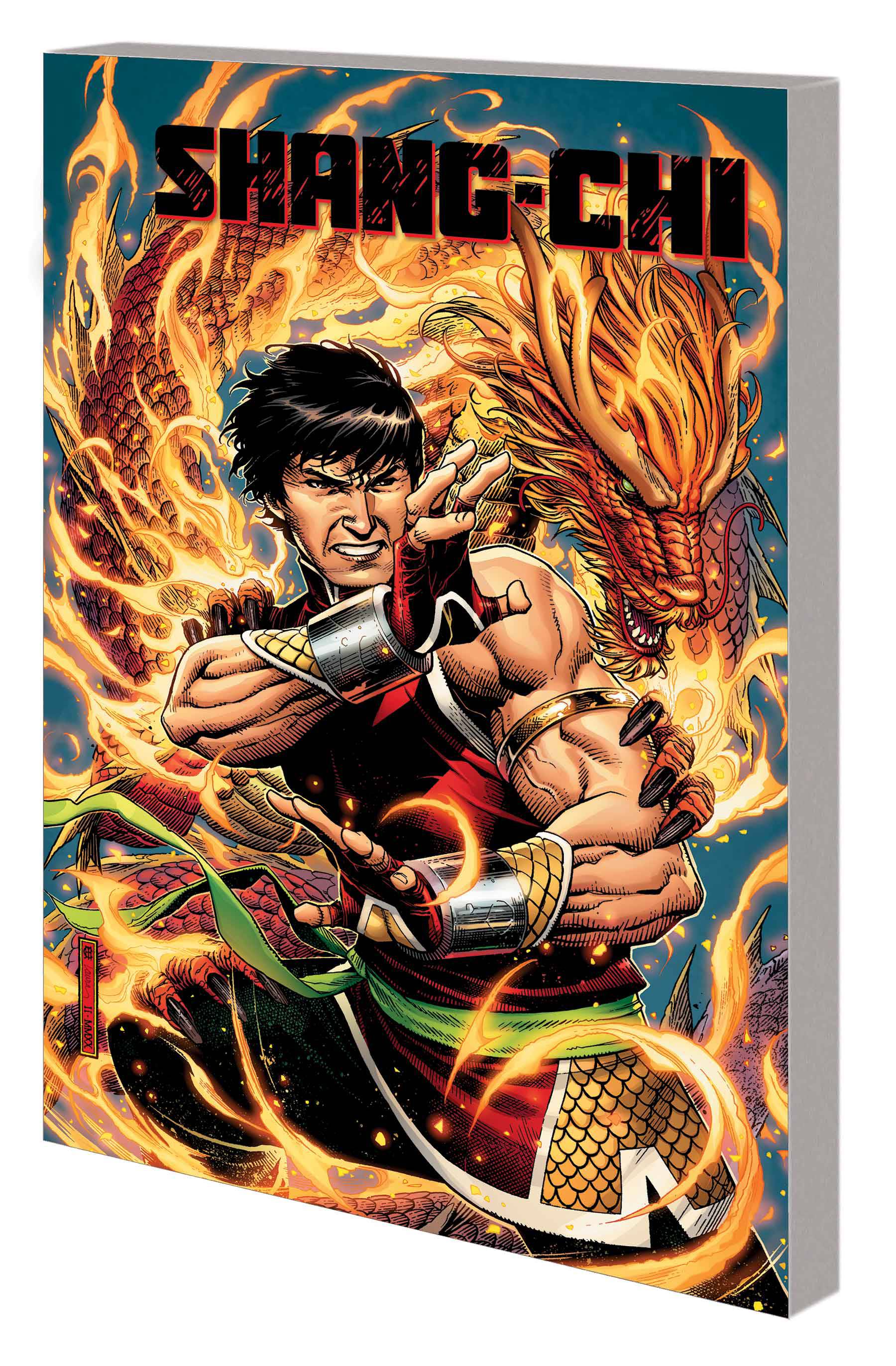 #
DEC200656
(W) Gene Luen Yang (A) Dike Ruan, Philip Tan (CA) Jim Cheung
The Marvel Universe's greatest fighter returns to a world of death and destruction he thought he left behind! An ancient and evil secret society has remained in hiding since the death of their leader, Zheng Zu. But now a successor has been chosen to shift the balance of power in the world: Zheng Zu's son, Shang-Chi! In a fractious family reunion, Shang-Chi gets to know the siblings he never knew he had, including the deadly Sister Hammer! But who among them can he trust - and who is trying to kill him? Shang-Chi will find out the hard way as his life ends up on the line - and the only one who can save him is...his father? But isn't he dead?! Collecting SHANG-CHI #1-5.