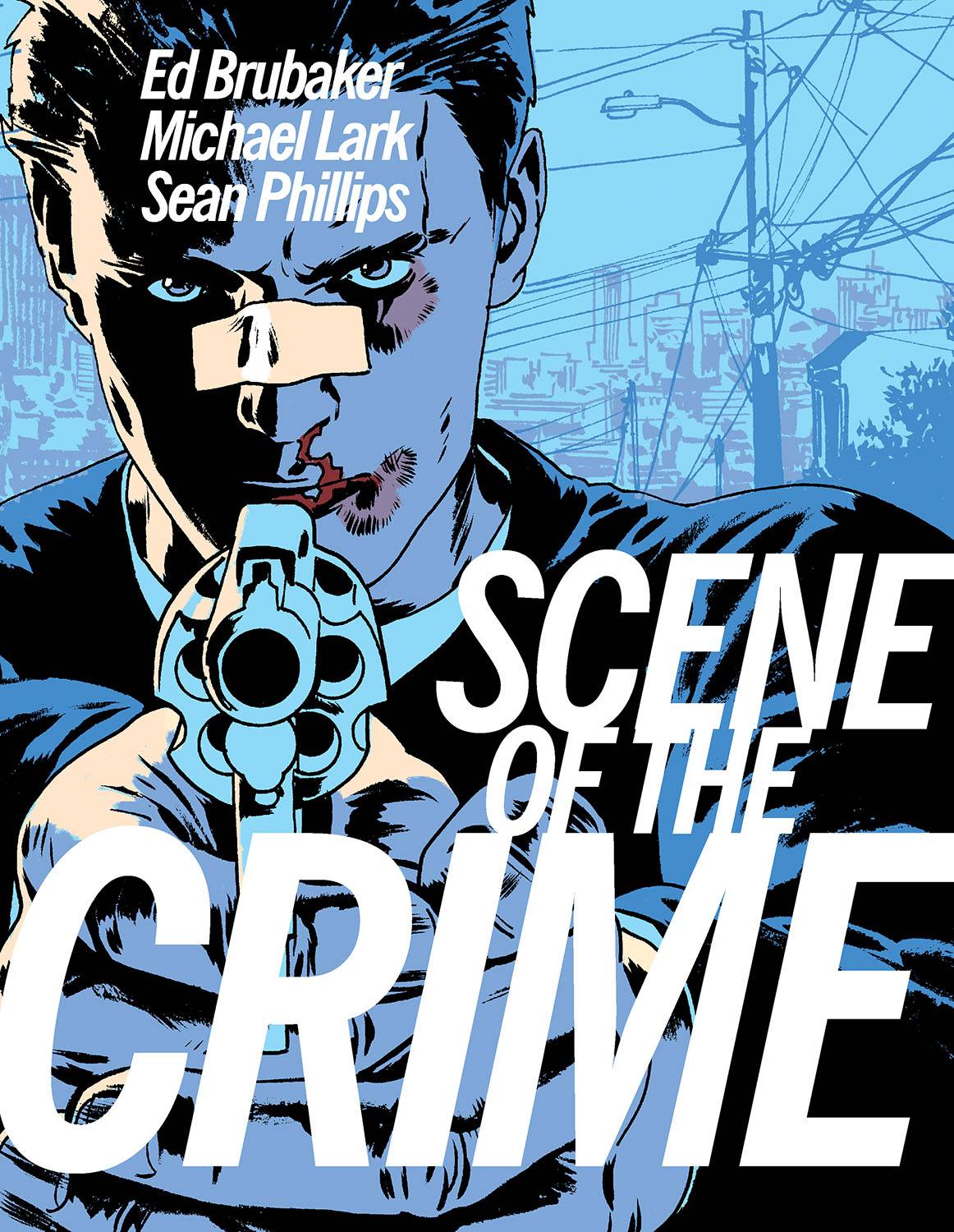 #
DEC200108
(W) Ed Brubaker (A/CA) Michael Lark, Sean Phillips
Back in print as a first-ever trade paperback comes a lost crime noir masterpiece. Long out of print, SCENE OF THE CRIME was the first time ED BRUBAKER and MICHAEL LARK worked together?before their acclaimed runs on Daredevil and Gotham Central?and was inked by SEAN PHILLIPS, who also designed this edition.

This is where it all began, with a hard-hitting mystery story set in a modern-day Chinatown that garnered nominations for Best Miniseries and Best Writer in the 2000 Eisner Awards. Also included in this new collection are behind-the-scenes art and stories, a new foreword by BRUBAKER, and many other extras.
In Shops: Feb 17, 2021
SRP: $16.99