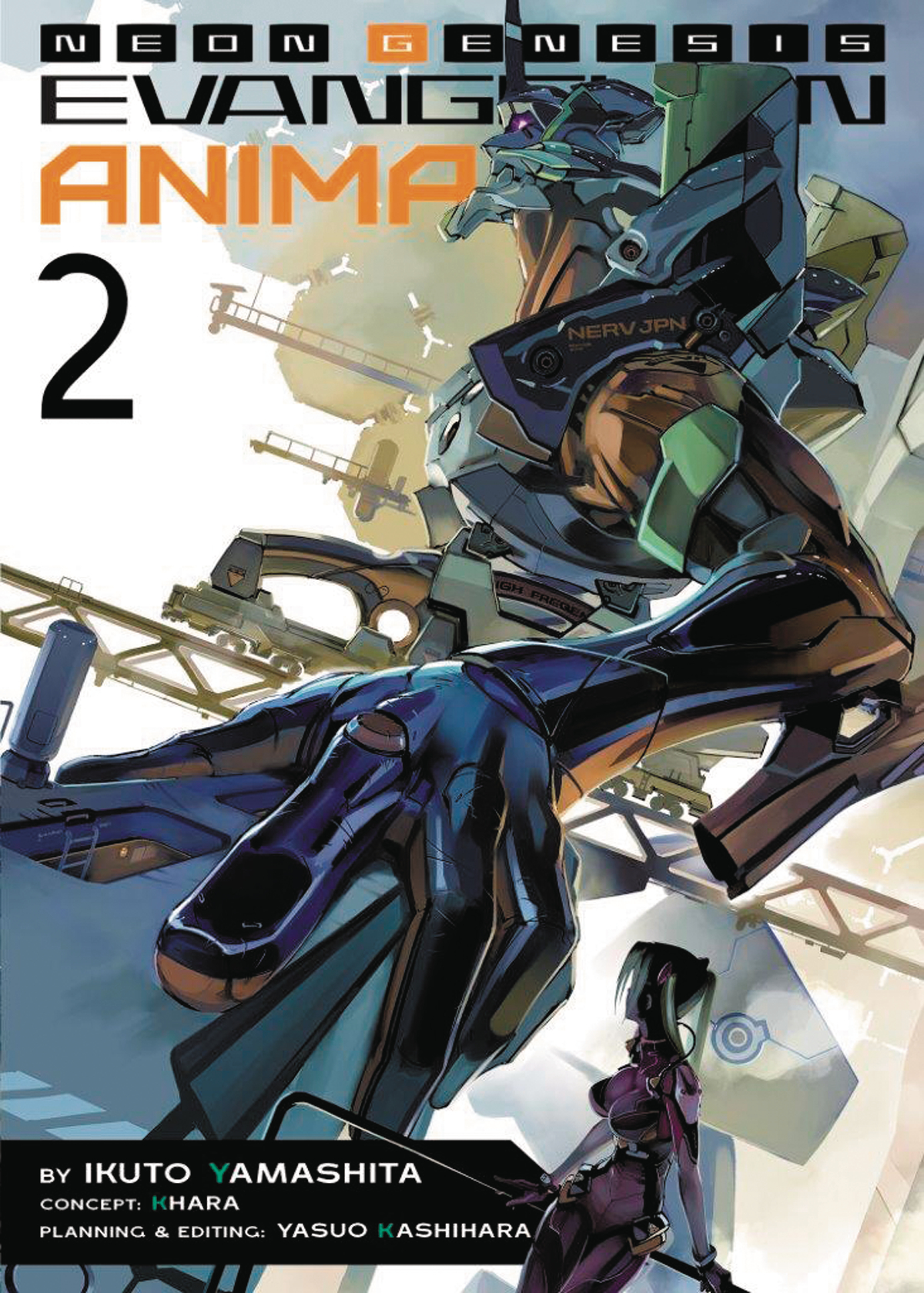 DEC192201
(W) Ikuto Yamashita, Khara (A/CA) Yasuo Kashiwabara
A light novel series exploring an alternate ending to one of the most influential anime series of all time! What would have happened if the Human Instrumentality Project - from the final two episodes of the original Neon Genesis Evangelion anime - had never reached fruition? This official light novel series explores just that, allowing Shinji Ikari and the pilots around him to age three years and face a different future. This alternate ending began serialization in Japan a decade ago, and remains the only light novel series for the legendary franchise. With the original 1990s anime series having its very first streaming release on Netflix in Spring 2019, these light novels are a perfect expansion for fans new and old.
In Shops: Mar 04, 2020
SRP: $13.99
View All Items In This Series