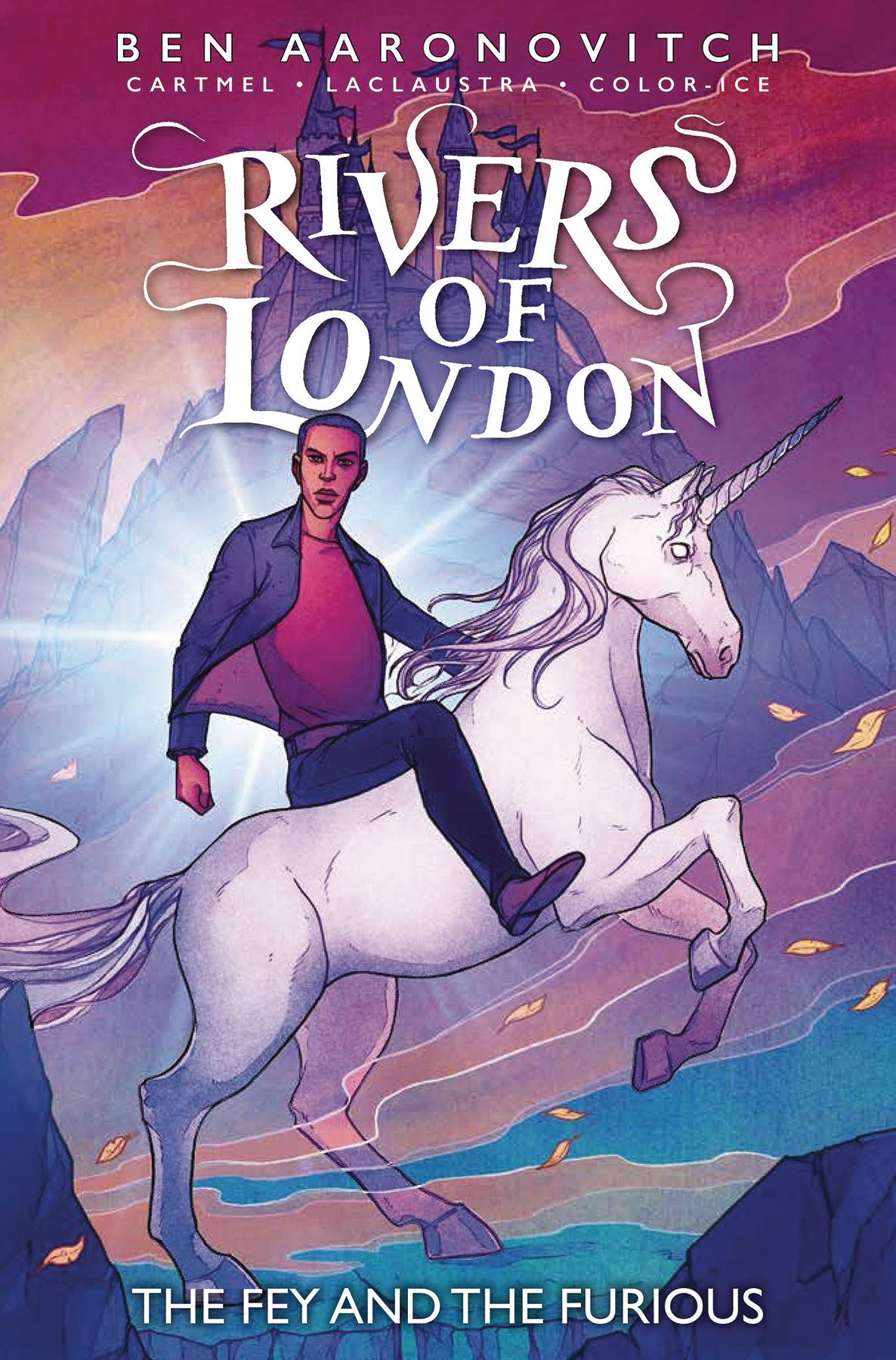 #
DEC191903
(W) Ben Aaronovitch, Andrew Cartmel (A) Mariano Laclaustra (CA) Lenka Simeckova
Written by series creator, Ben Aaronovitch, the latest arc from the award-winning urban fantasy series Rivers of London reaches its thrilling conclusion as Detective Peter Grant races towards reality after finding himself trapped in a dangerous fairyland. With a nefarious trade dealer to catch and a furious Fairy Queen hot on his tail, can Peter make it to the finish line?
A canonical story, set after bestselling novel Lies Sleeping!
In Shops: Feb 05, 2020
SRP: $3.99
View All Items In This Series