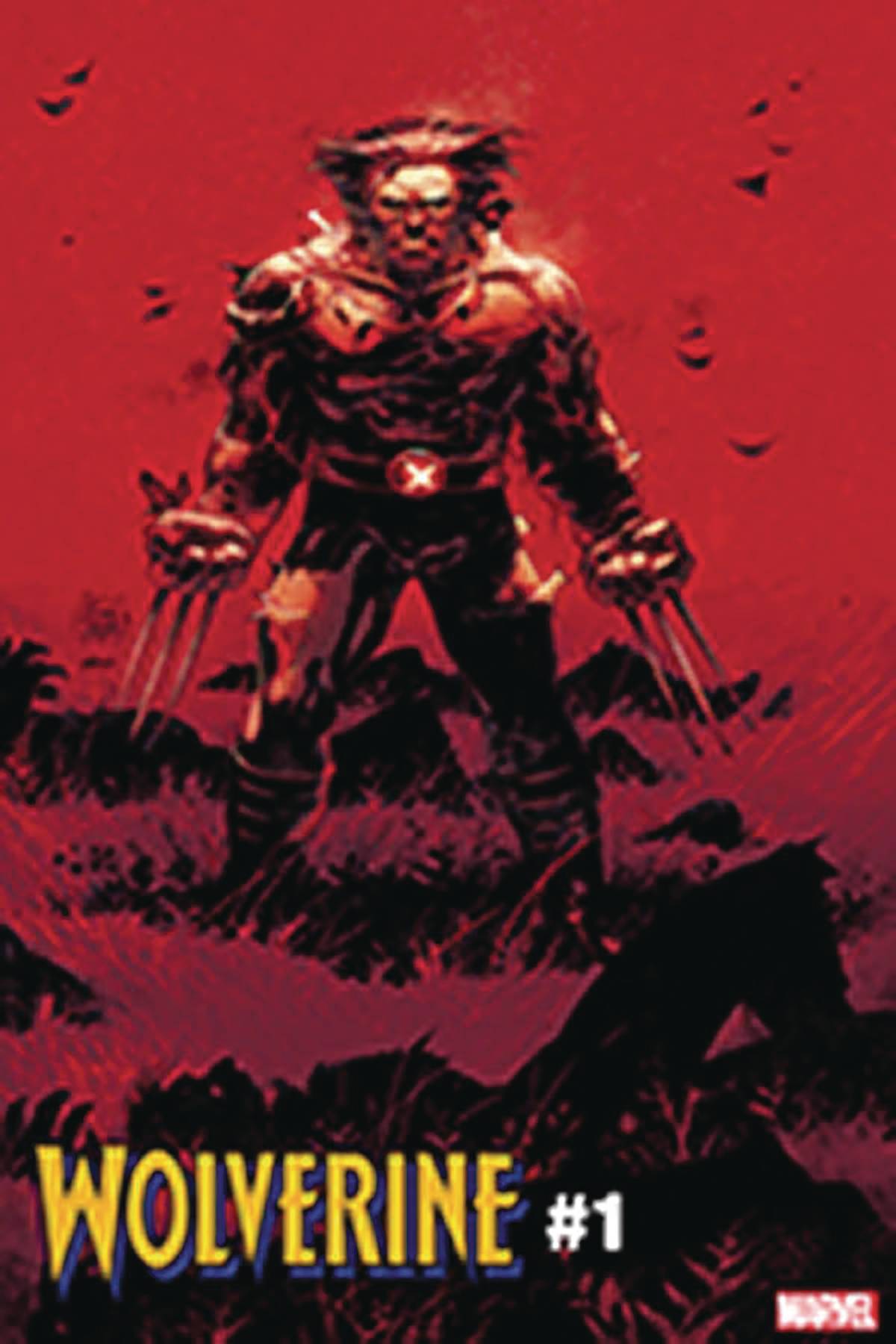 #
DEC191628
WOLVERINE #1 will kick off in February, following Wolverine as he takes it upon himself to defend the new nation of Krakoa from the humans who would exploit its extraordinary resources. With a new mission comes a new creative team, and Wolverine couldn't ask for a better one to guide him in his new role. Mutants may have created a paradise, but that paradise needs protecting. See Wolverine do what he does best in WOLVERINE #1 this February! FINAL COVER MAY VARY. ALLOCATIONS MAY OCCUR.
In Shops: Jun 16, 2021
SRP: $49.99
ORDER WISH LIST