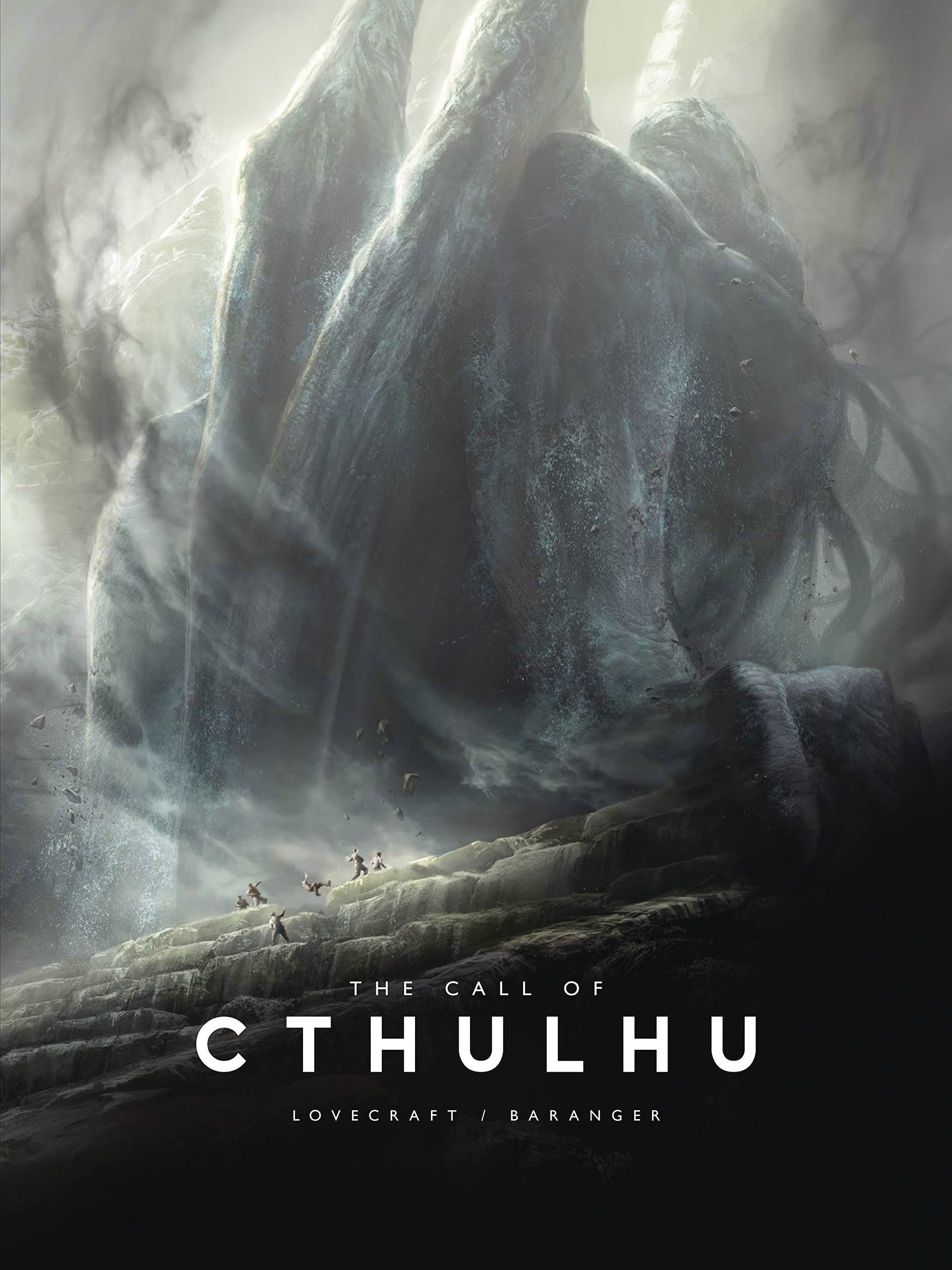 #
DEC191609
(W) H. P. Lovecraft (A) Francois Baranger
H.P. Lovecraft's The Call of Cthulhu, first published in 1928, is one of the greatest classics of American horror literature. Cthulhu himself, dreaming and waiting at the bottom of the sea, became a symbol for the entire mythology that Lovecraft created. François Baranger, an illustrator who has previously worked in film and games, was fascinated early on by Lovecraft's creatures and visions which populated the darkest recesses of fantasy. In this book, he has taken on the work of illustrating Lovecraft's most iconic novel.
In Shops: Aug 19, 2020
SRP: $29.95 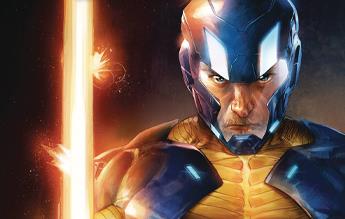