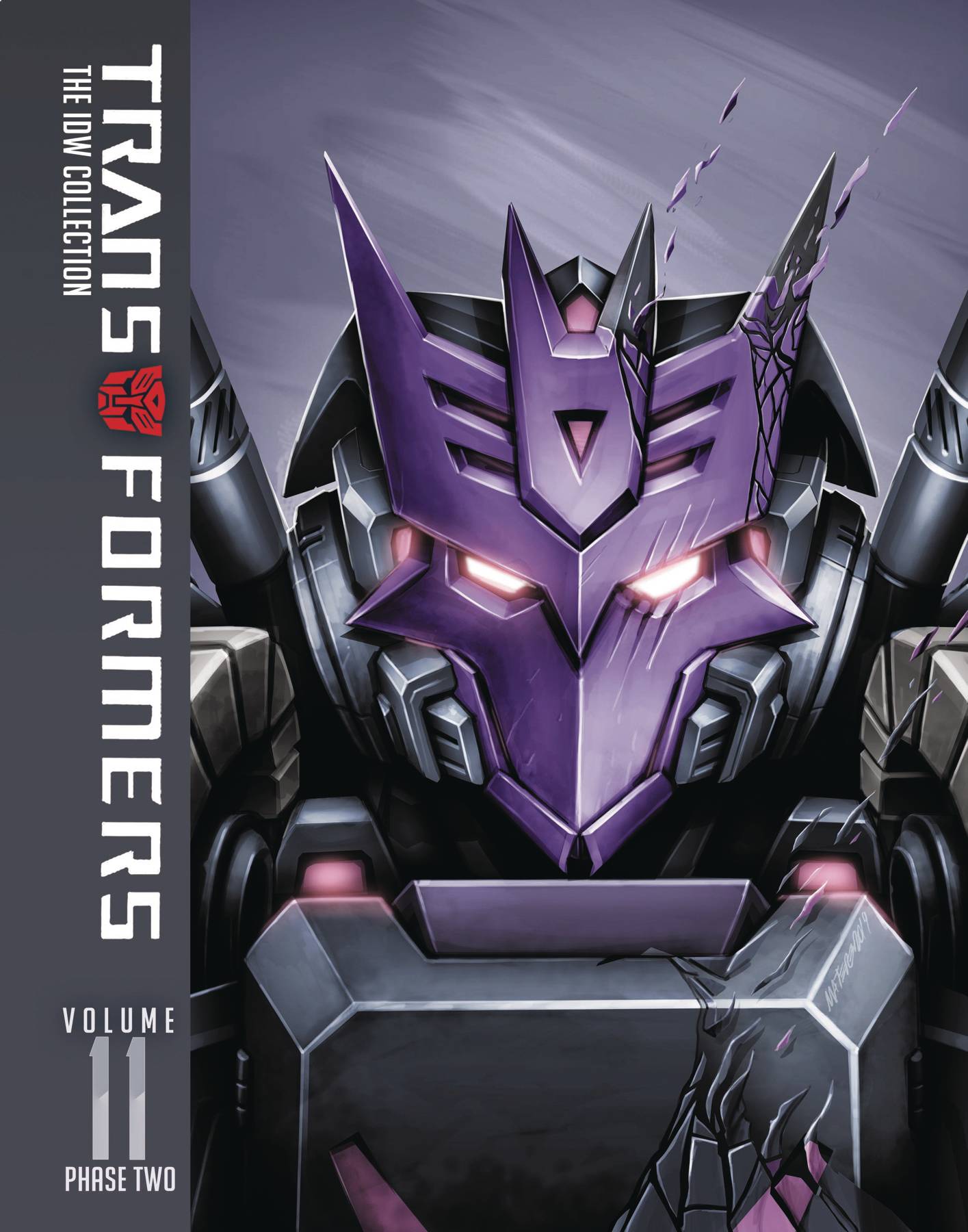 #
DEC190658
(W) John Barber, James Roberts (A) Sara Pitre-Durocher, Andrew Griffith, Alex Milne (CA) Marcelo Matere
Presenting IDW's Transformers comics in recommended reading order, including one-shots, crossovers, and event series! OPTIMUS PRIME struggles to find his place on CYBERTRON where half the population hates him and the other half worships him. Meanwhile, on Earth, GALVATRON doesn't care what anybody thinks. And, although Megatron has rejected his past, that doesn't keep him safe from the Decepticon Justice Division. Plus, Getaway is staging a mutiny on the Lost Light, all leading to a climactic showdown, and not everyone will come out the other side.

In the one-shot special, the Dinobots battle for Redemption! Cybertron is dead. No new life has been created in millions of years. But when the Dinobots make a brutal play for a briefcase full of cash, they find something else: a chance for a better future... for their world, and for themselves.
In Shops: Jun 17, 2020
SRP: $49.99
View All Items In This Series
ORDER SUBSCRIBE WISH LIST