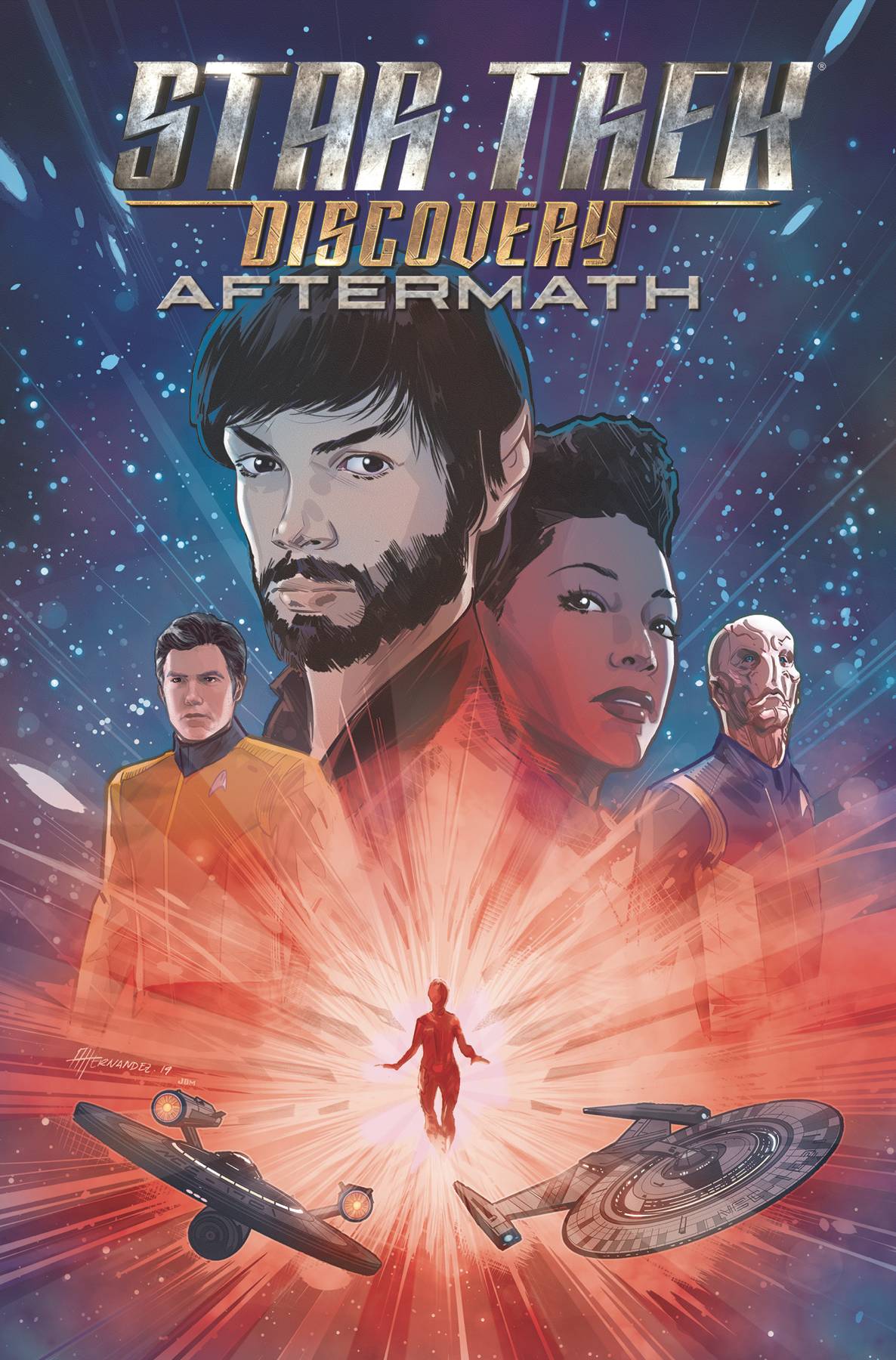 After the disappearance of the U.S.S. Discovery, Captain Pike and Chancellor L'Rell seek to forge a peace treaty between the Federation and the Klingons. But when a new enemy threatens to sabotage the negotiations, Spock must reclaim his place in Starfleet to save his friends and prevent the outbreak of a new war!