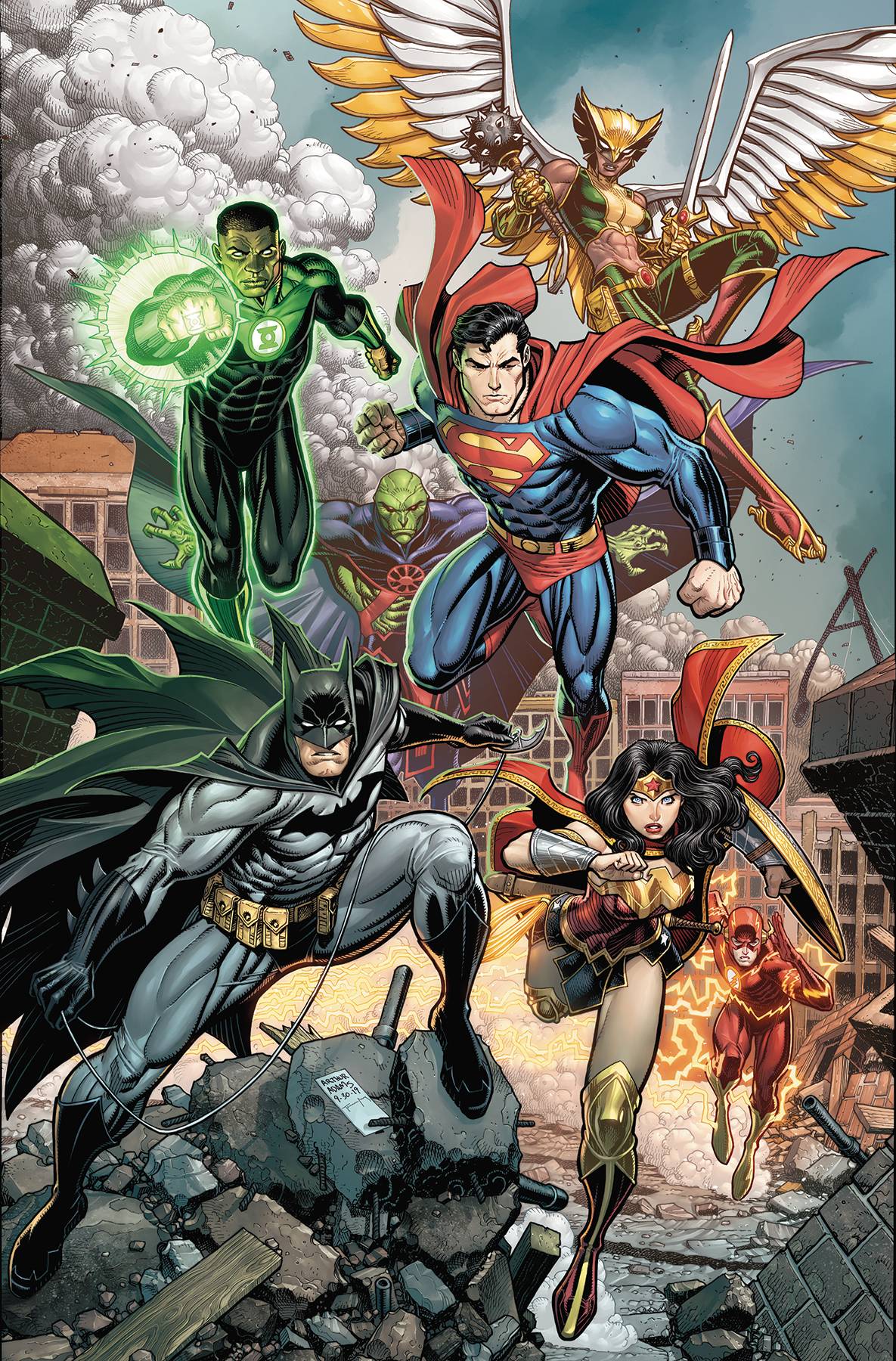 #
DEC190482
(W) Robert Venditti (A) Doug Mahnke, Jaime Mendoza (CA) Arthur Adams
The next chapter for comics' premier superteam begins! An unexpected arrival from the stars brings a dire warning to the Justice League: A new breed of conquerors is on the march. Led by Superman's nemesis Eradicator, a genetically engineered, super-powered strike team has come to subjugate Earth. To aid the Justice League, Batman makes the unprecedented decision of enlisting an ancient, unrivaled power, which calls into question who, exactly, is in charge. With the League on unsure footing, will they be ready to save the world?
In Shops: Feb 05, 2020
SRP: $4.99
View All Items In This Series 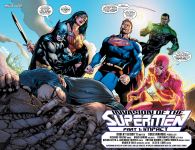