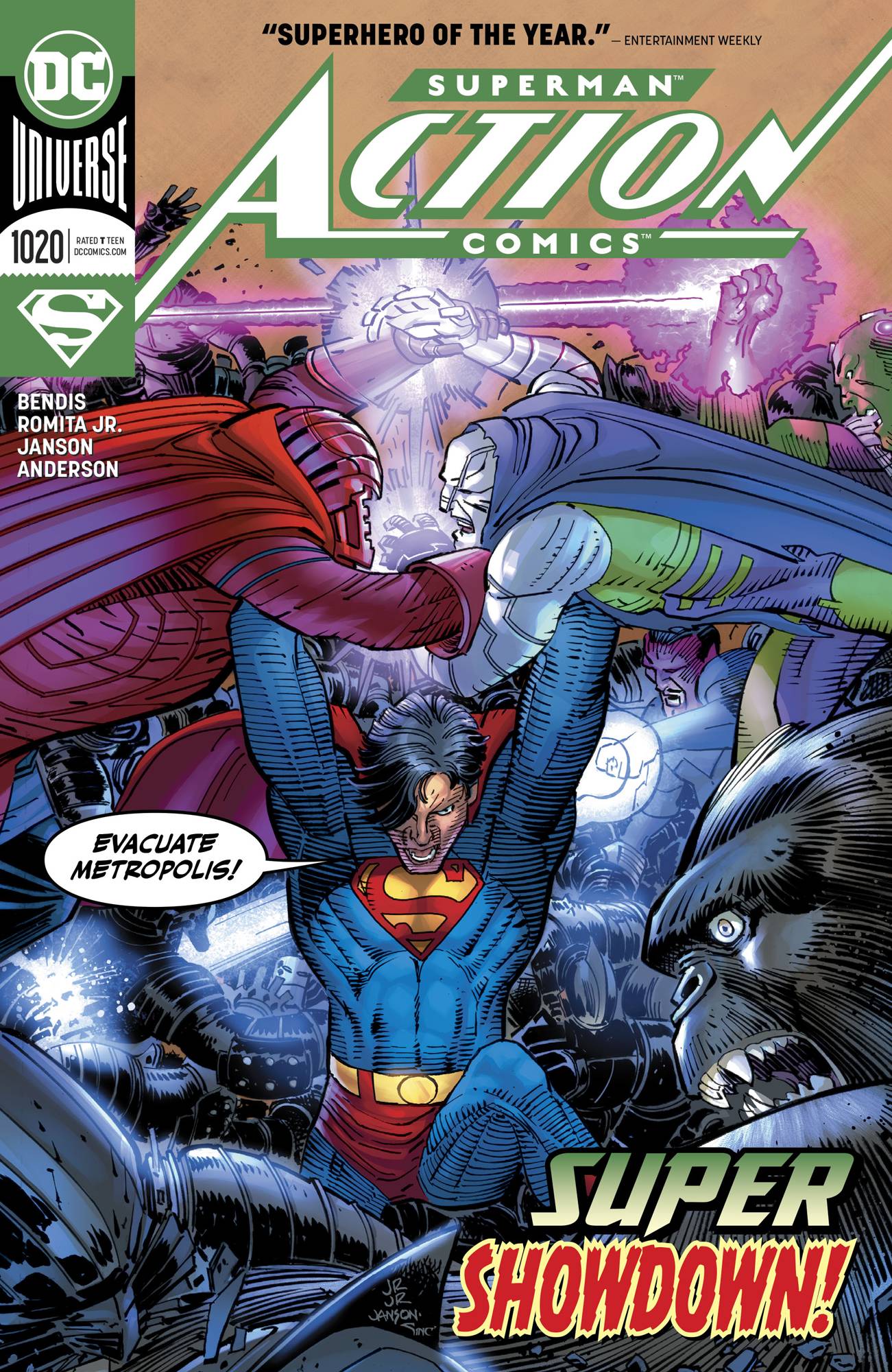 #
DEC190436
(W) Brian Michael Bendis (A/CA) John Romita, Klaus Janson
Apex Lex Luthor's first run-in with the Infected didn't go as planned, and the Batman Who Laughs' influence is continuing to spread. Now Lex must find out who in the world can think like the Batman Who Laughs-and there are only two folks who come to mind. The first is Batman, who probably has his own ideas for Lex; the other is The Joker, who also likely has his own ideas, but who just maybe wants to see this twisted doppelgänger sent back to the Dark Multiverse he came from. It's a gamble Lex has to take, because the Infected are gearing up for round two!
In Shops: Feb 26, 2020
SRP: $3.99
View All Items In This Series 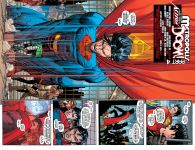