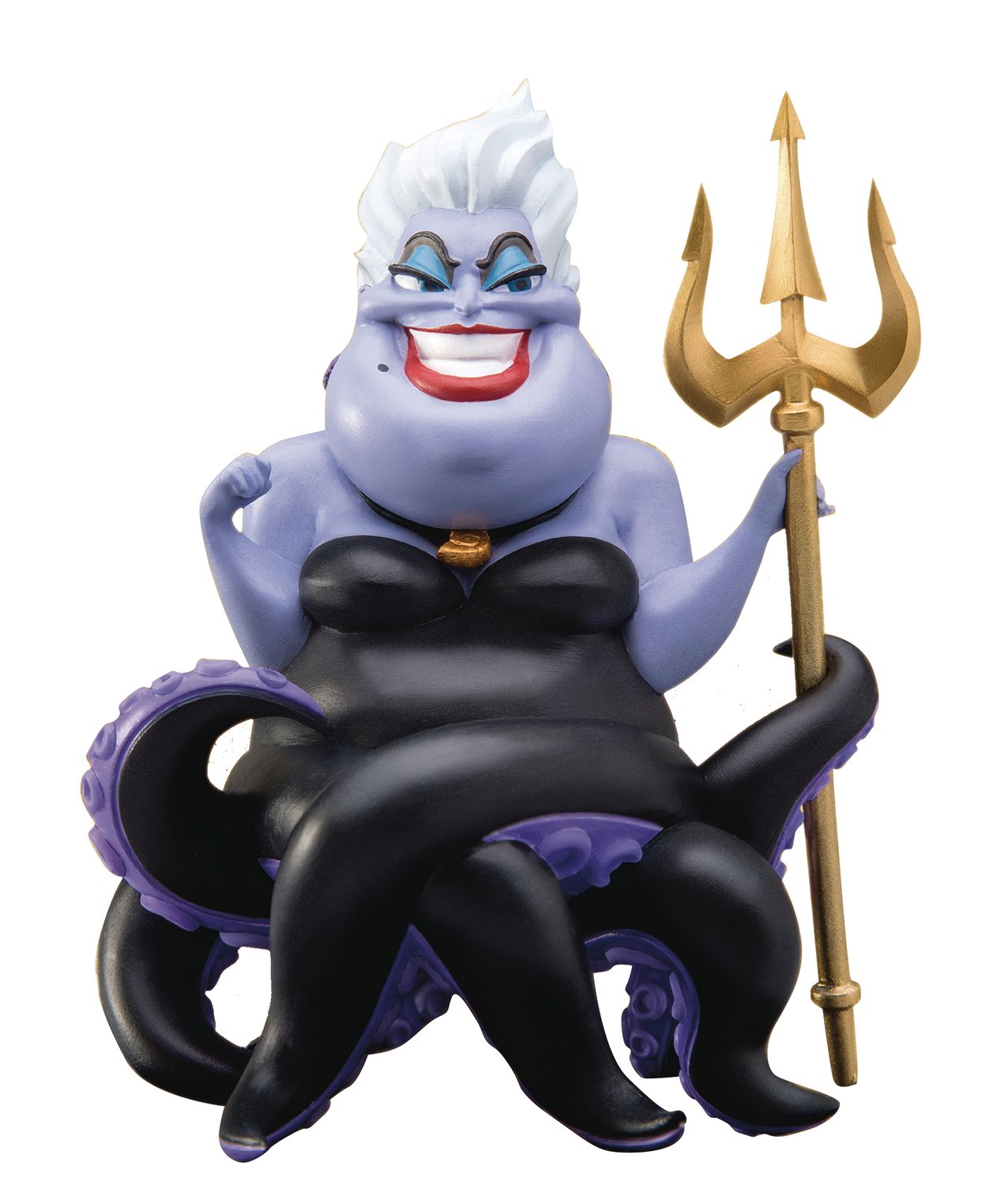 DEC188420
From Beast Kingdom. A PREVIEWS Exclusive! To all the fans of the classic Disney Villains, you're in luck! Beast Kingdom's Mini Egg Attack series, perfect for display in offices, is proud to present the PREVIEWS Exclusive MEA-007 Disney Villains series! We have selected the most despicable of the classic villains and created these statues based on the appearance and charm of the characters as they appear in the official movie. The statues fully capture the look of these cute and fascinating baddies as they appear in the movies! Choose from: Cruella DeVille, Snow White's Evil Queen, Maleficent, Maleficent Dragon Form, Scar and Ursula!
In Shops: Jun 05, 2019
SRP: $16.99