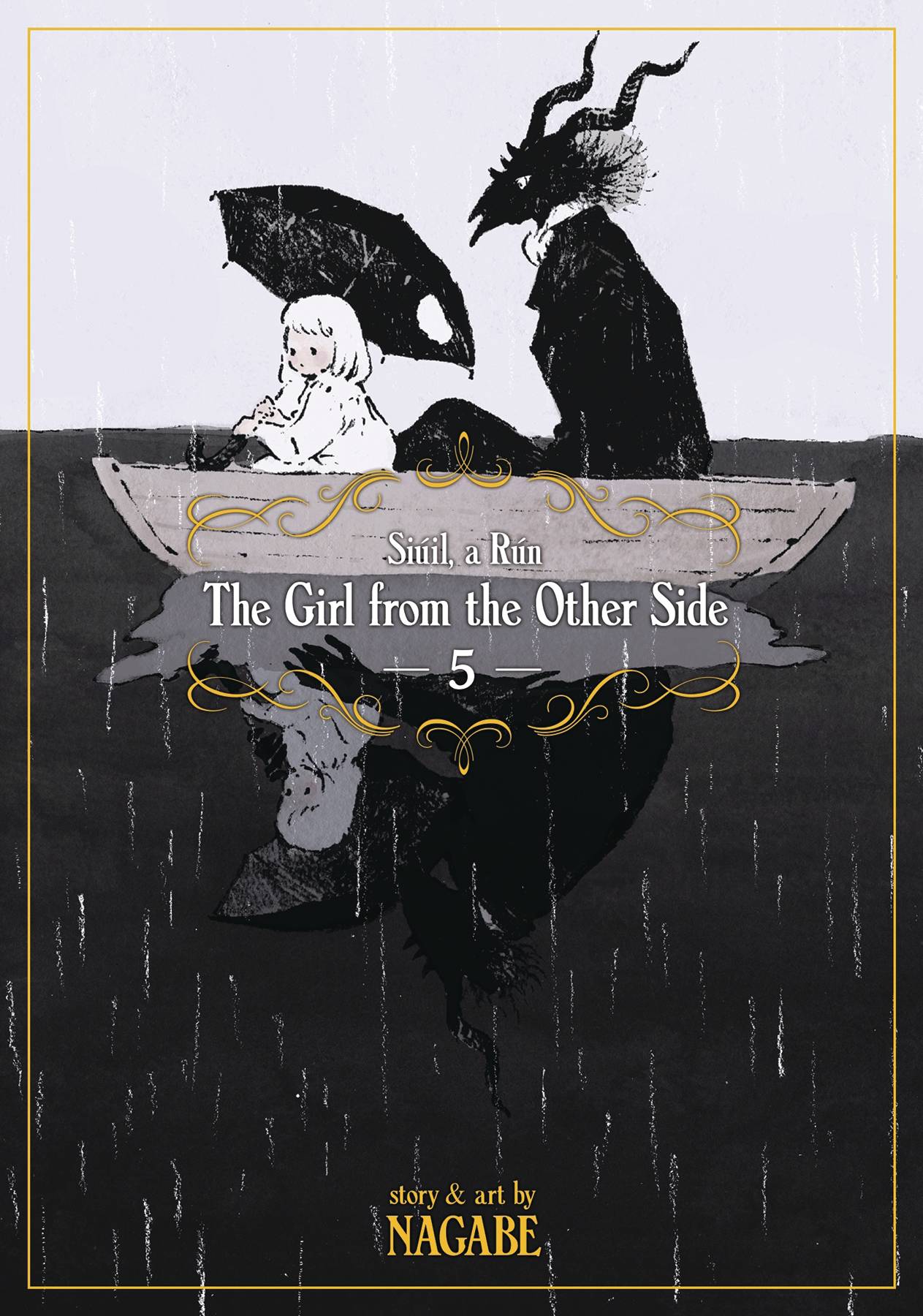 #
DEC182363
(W) Nagabe (A/CA) Nagabe
An ethereal fantasy from the editorial team behind the New York Times bestselling series The Ancient Magus' Bride. In a land far away, there were two kingdoms: the Outside, where twisted beasts roamed that could curse with a touch, and the Inside, where humans lived in safety and peace. The girl and the beast should never have met, but when they do, a quiet fairytale begins. This is a story of two people-one human, one inhuman-who linger in the hazy twilight that separates night from day.
In Shops: Mar 13, 2019
SRP: $12.99
View All Items In This Series