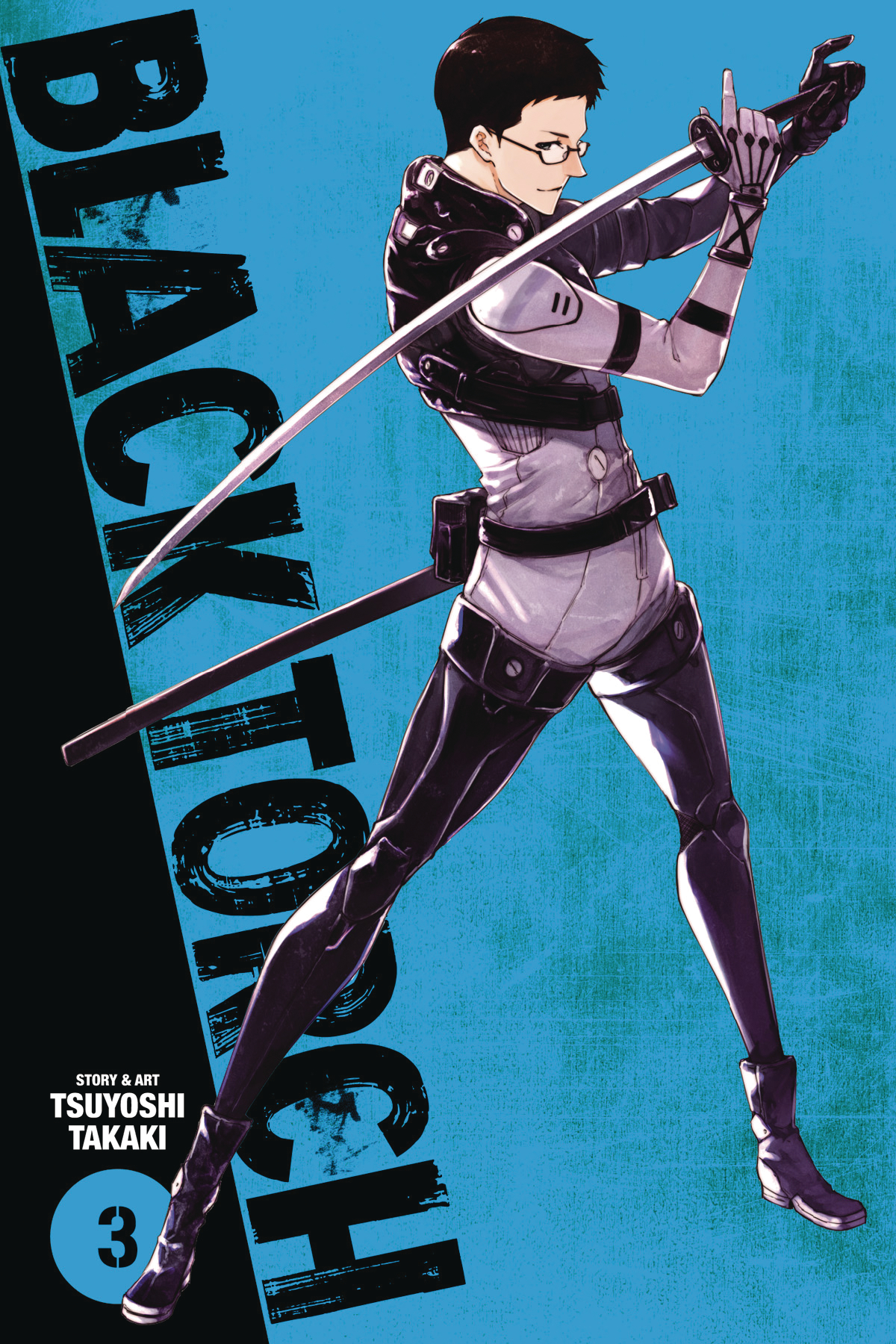 DEC182248
(W) Tsuyoshi Takaki (A/CA) Tsuyoshi Takaki
Inside the illustion generated by Fuyo, Jiro and Rago face off against a giant mononoke named Amagi. In the Edo period, Amagi attempted to recruit allies to fight back against the newly formed Oniwabanshu, but Rago refused to join him! What secrets lurk in the depths of Rago's lost memories?
For older teen audiences.
In Shops: Feb 06, 2019
SRP: $9.99
View All Items In This Series