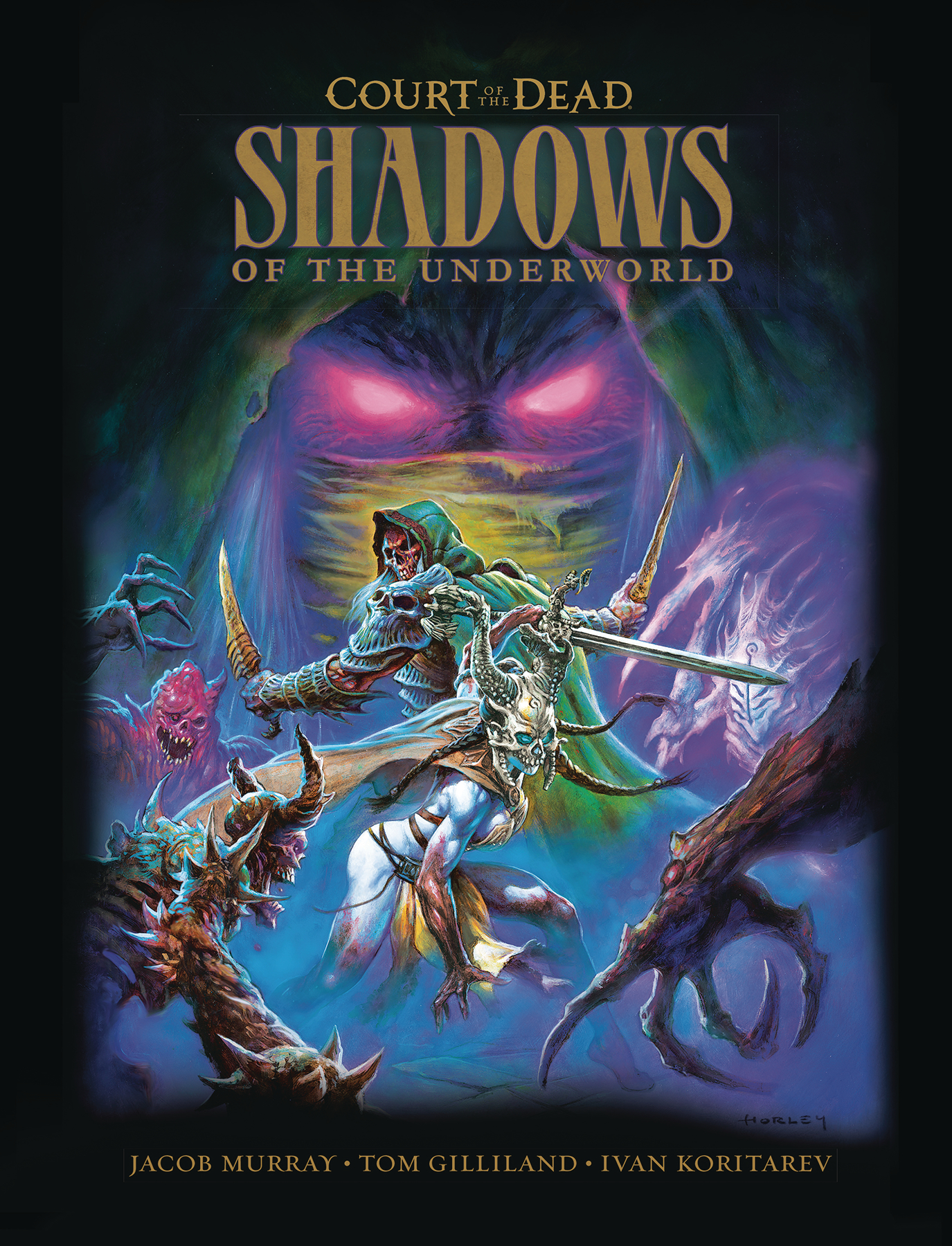 DEC181920
(W) Jacob Murray (A) Ivan Koritarev
Based on an original property from Sideshow Collectibles! Before the Underworld can rise up and end the war between heaven and hell, they must first defeat the darkness within themselves: The Dreadsgrip. The power reaped from mortal souls comes at a significant cost. Any reapers that siphon too much ethereal power from the harvest may lose themselves to the Dreadsgrip, an irresistible thirst to destroy. Now, a rogue agent in Death's Underworld is stoking a mutiny, fueled by the terrible Dreadsgrip plague that affects all denizens of the Underworld, a plague that could derail the leader of the Underworld, the Alltaker's plans to rise up against the celestial powers of both heaven and hell. 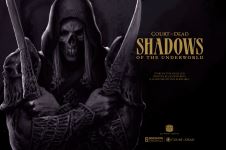