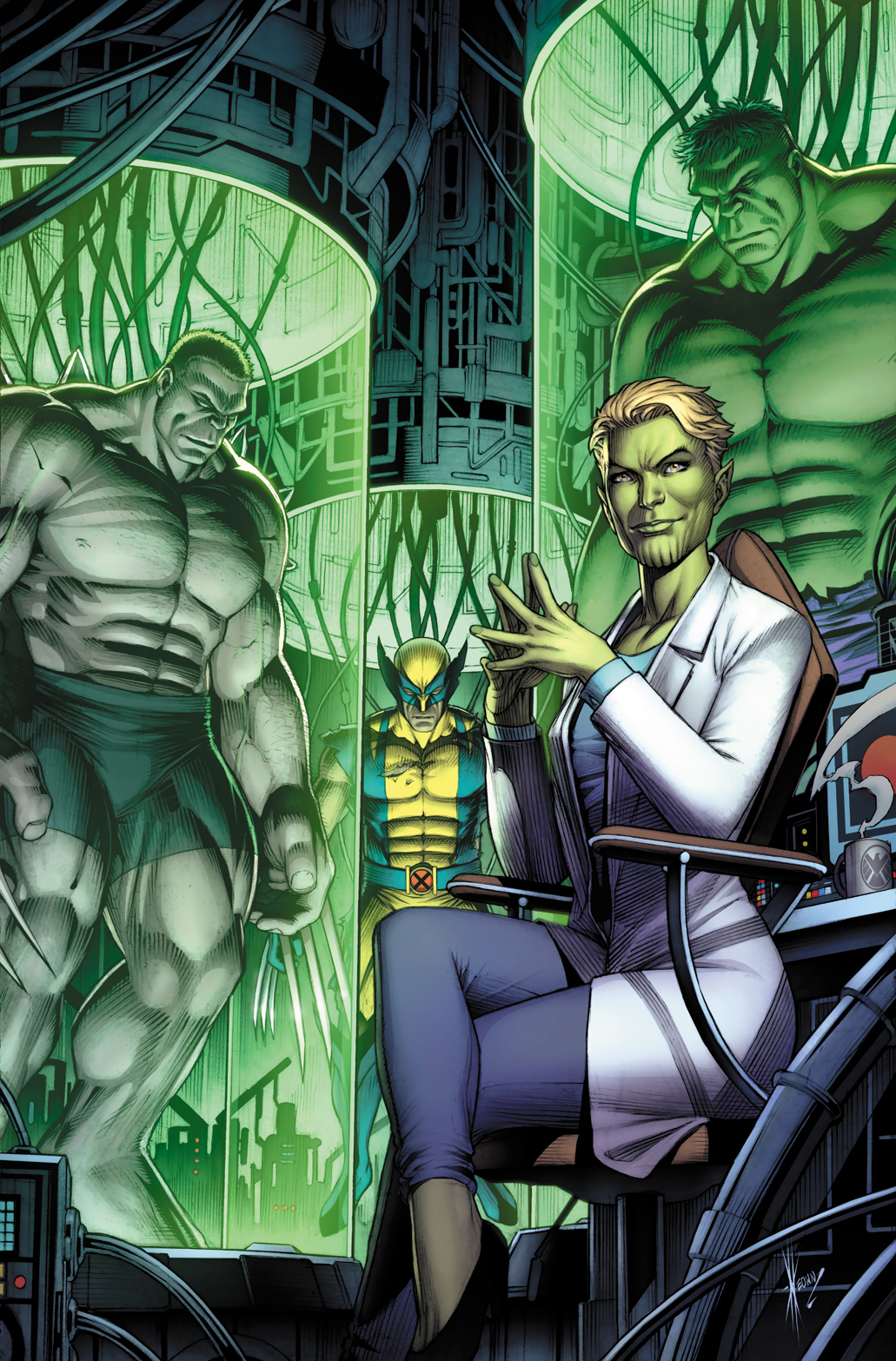 DEC180910
(W) Greg Pak (A) Ario Anindito (CA) Dale Keown
THE CLASH YOU'VE BEEN WAITING FOR!
At last! It's Weapon H versus his predecessors-Wolverine and the Hulk! Once, the Weapon X program sought to recreate the world's two greatest hunters. They ended up with Weapon H, a man of Adamantium claws and gamma-juiced blood. Now, Wolverine and the Hulk are back in action - and coming after the dangerous creation made in their name!
Rated T+
In Shops: Feb 20, 2019
SRP: $4.99
View All Items In This Series