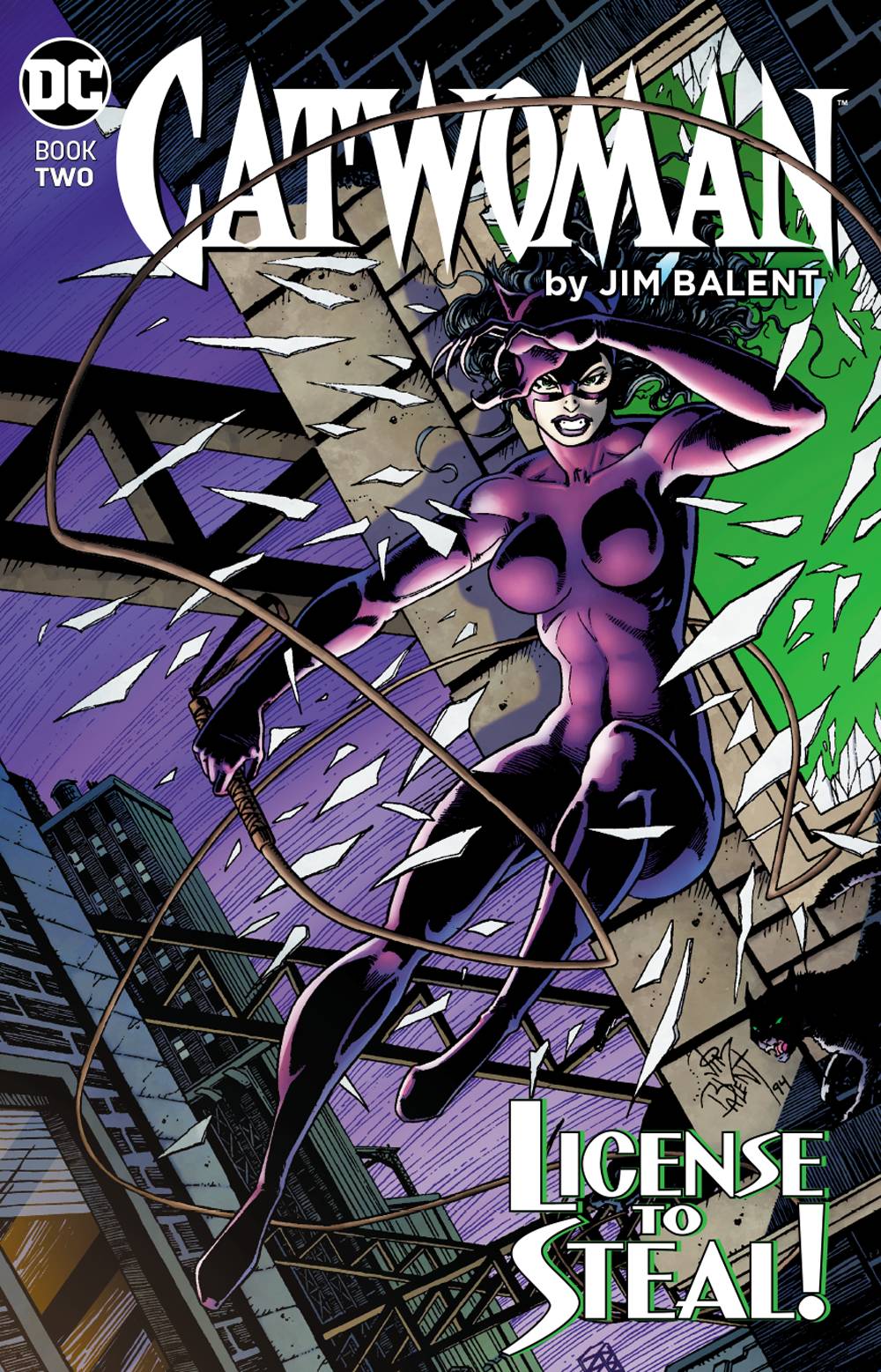 #
DEC180636
(W) Chuck Dixon, Jo Duffy, Doug Moench, Chuck Dixon, Jim Balent, Jordan B. Gorfinkel (A) Bob Smith, Terry Austin, James A. Hodgkins (A/CA) Jim Balent
When Catwoman is captured by a secret government organization and blackmailed into committing an impossible robbery, she is caught in a no-win situation: the infamous feline burglar must steal an ancient relic from a small European country or suffer the detonation of a cyanide capsule that has been implanted in her arm! Realizing success will lead to her termination by her captors, Catwoman will have to use her ingenuity to turn the tables against the government agency and save her own life. Collects Catwoman #14-24 and #0, Annual #2 and Showcase '95 #4.
In Shops: Mar 06, 2019
SRP: $29.99
View All Items In This Series