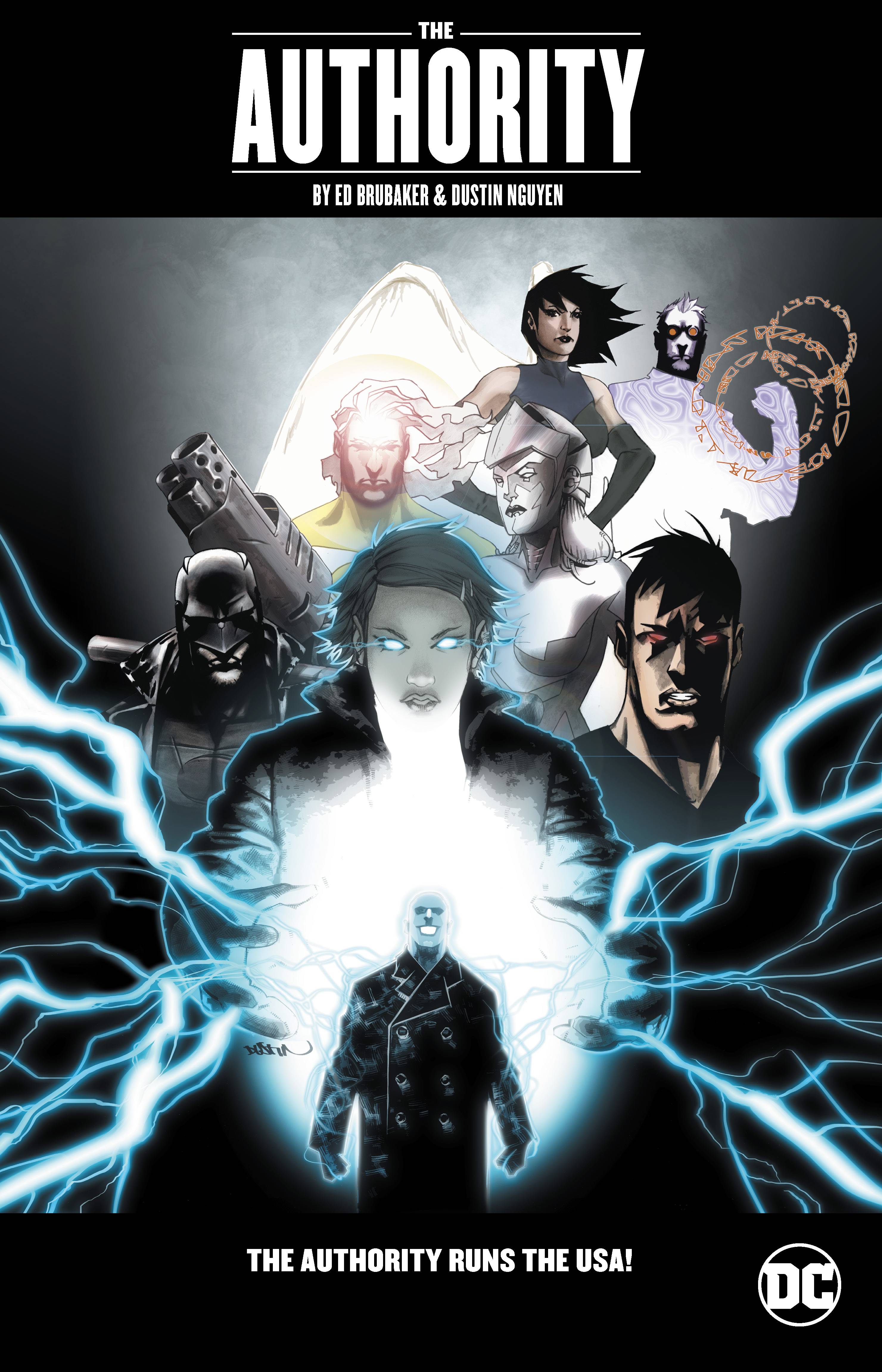 #
DEC180621
(W) Ed Brubaker (A) Richard Friend (A/CA) Dustin Nguyen
Following the dramatic events of "Coup D'etat," the Authority has settled into its role as governing body of the United States. The other major world powers have adjusted to the regime change and are slowly coming to terms with what that means for the future. But many Americans are unhappy to lose their inalienable rights. Can a second American Revolution be far behind? Collects The Authority: Revolution #1-12.
In Shops: Mar 20, 2019
SRP: $24.99
ORDER WISH LIST