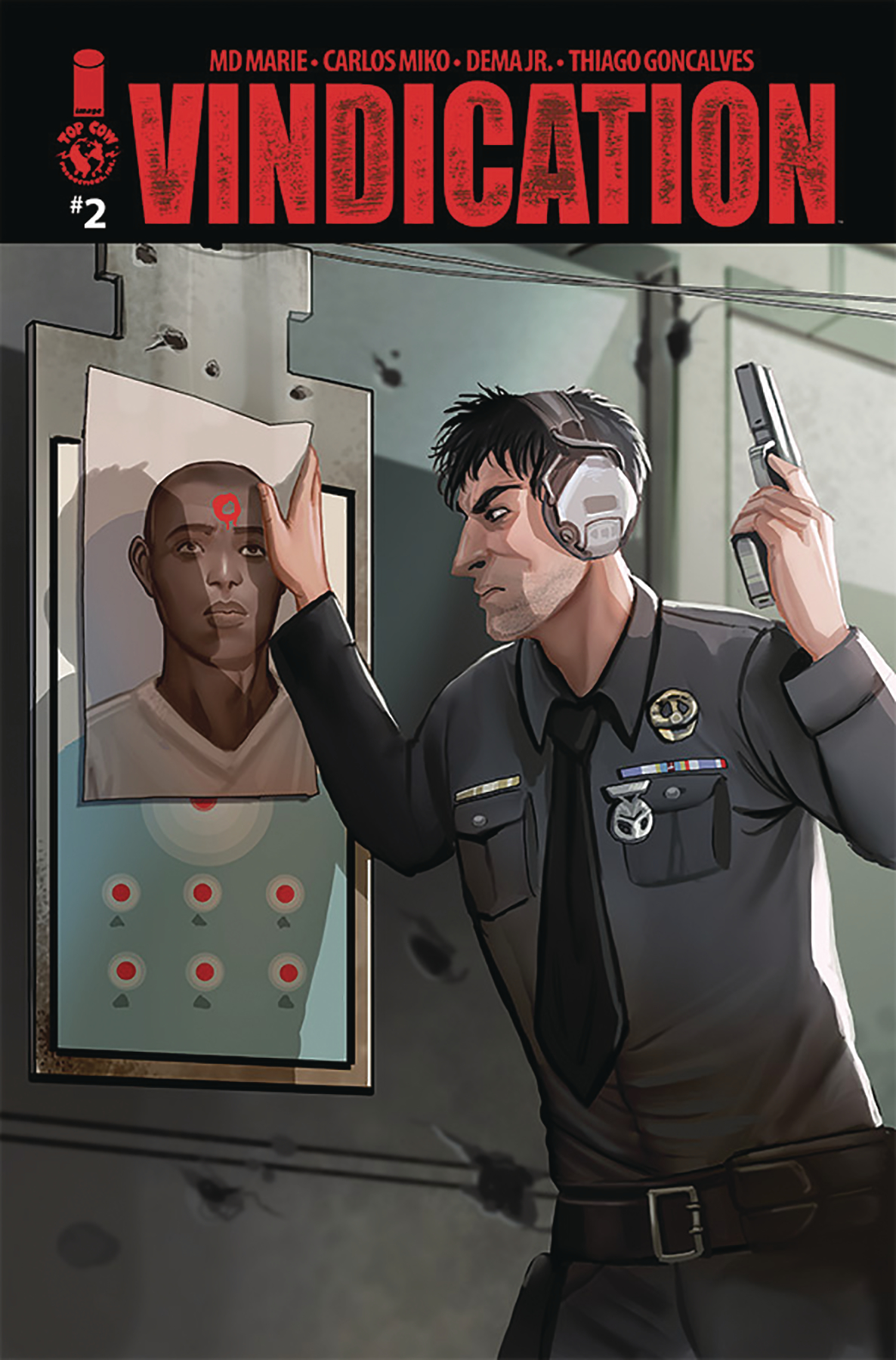 DEC180293
(W) Md Marie (A) Carlos Miko, Dema Jr. (CA) Linda Sejic
After Turn's release, a murder occurs-and it's almost identical to the one he was convicted of committing. To protect his job and his reputation, Detective Christopher will have to defy his captain and Internal Affairs in order to prove that Turn Washington is guilty. But was it luck that brought him to the evidence that ties Turn Washington to the new murder scene-or something else?
In Shops: Mar 06, 2019
SRP: $3.99
View All Items In This Series