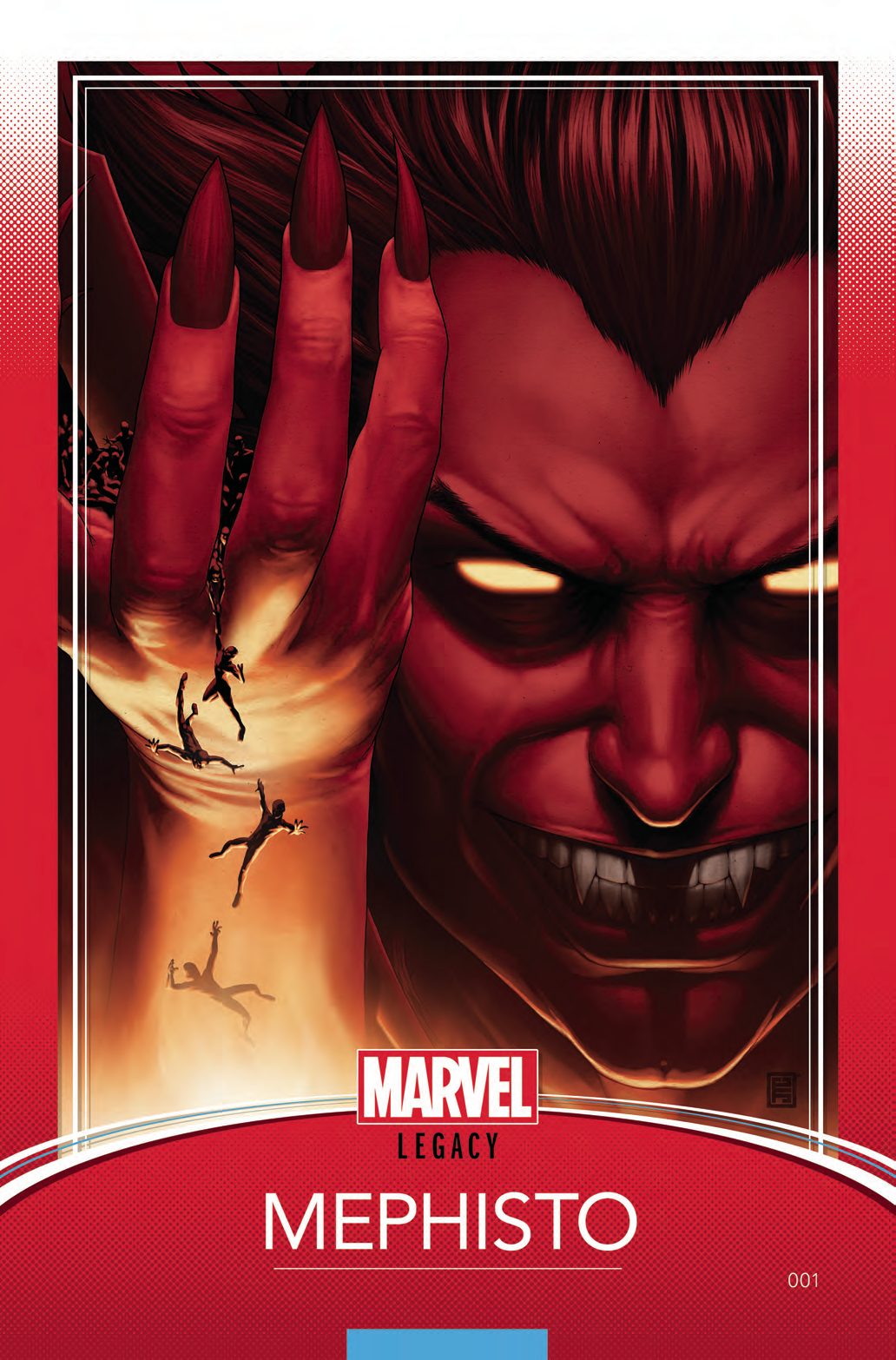 DEC170798
(W) Donny Cates, Nick Spencer (A) Rod Reis (CA) John Tyler Christopher
The city of sin gets its biggest sinner yet. When Doctor Strange raises Las Vegas up from its destruction during SECRET EMPIRE, he inadvertently opens a big door for the embodiment of evil, MEPHISTO! The devilish villain takes the city for himself and sets his sights on the rest of the world. It's going to take heroes from all over the Marvel Universe to defeat him, but there's nothing simple about fighting the lord of Hell.
Rated T+
In Shops: Feb 21, 2018
SRP: $4.99
View All Items In This Series