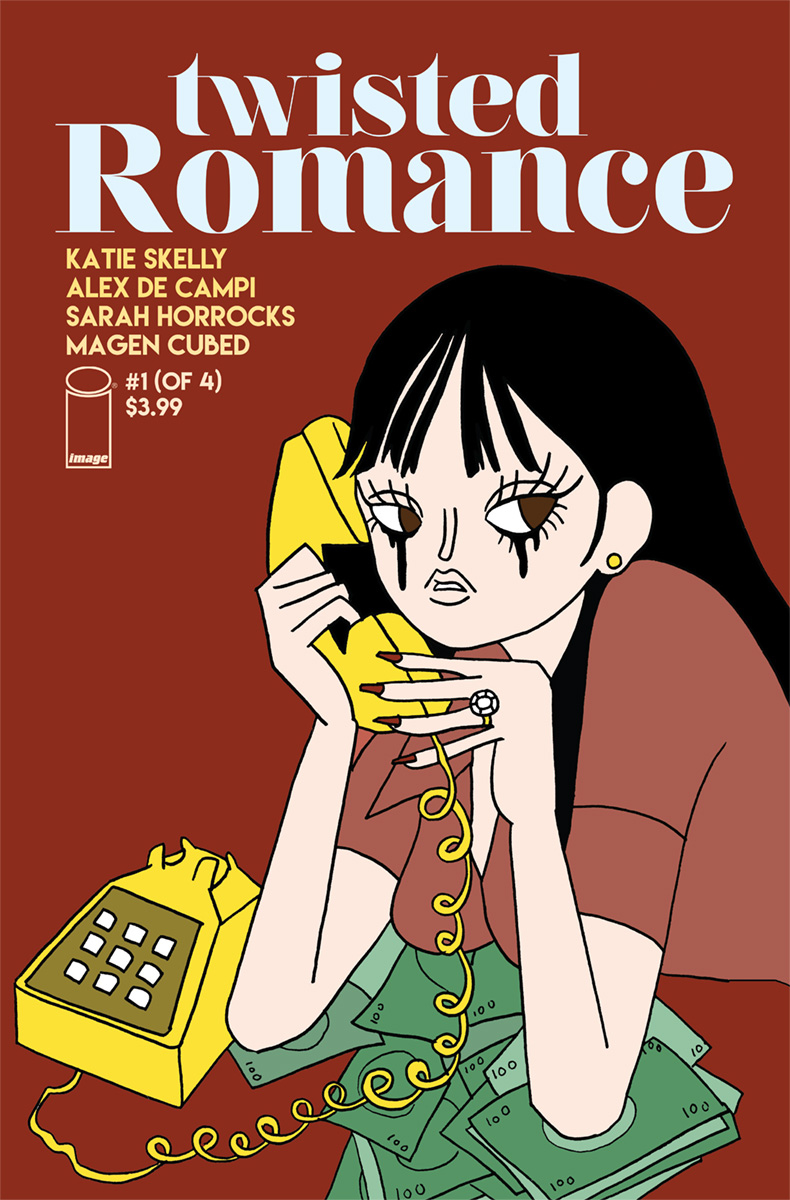 ISSUE ONE: "OLD FLAMES"
In New York City in 1978, there are thousands of ways for people to get together. There's only one agency dedicated to tearing them apart: Heartbreak Incorporated. But who is the handsome seducer who runs the agency, and what is the secret he's hiding? Drawn by KATIE SKELLY
(My Pretty Vampire). Backup comics story by SARAH HORROCKS (Goro, The Leopard) and prose story by MAGEN CUBED (Crashers).
In Shops: Feb 07, 2018
SRP: $3.99
View All Items In This Series